(Kihei, HI) – Maui Brewing Company is pleased to reveal the limited release of Pueo Pale Ale, available in cans beginning April 6th. While the beer has been obtainable year-round on draft, this is the first-time MBC is packaging it in 6-pack cans for public purchase in all markets where Maui Brewing Company craft beer can be found. 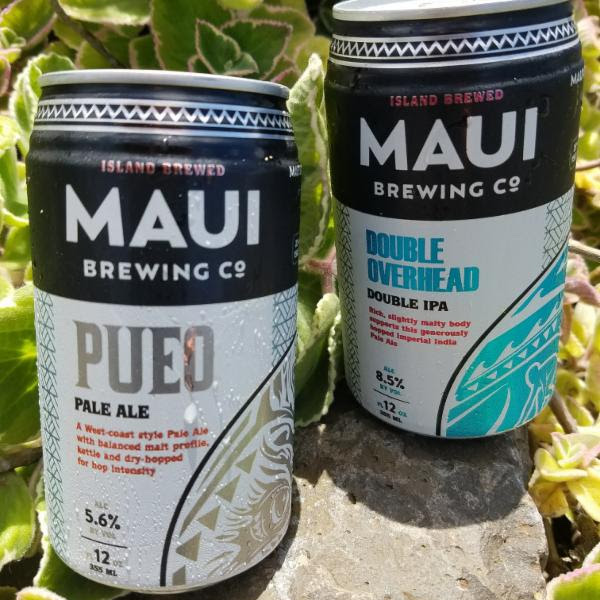 Flirting as a “Session IPA,” the clean and highly quaffable Pueo Pale Ale, clocks in at 5.6% ABV and 58 IBUs. A classic example of a West-coast style Pale Ale, it is brewed with Citra, Simcoe, and Chinook hops in both the kettle and dry-hop. A balanced malt profile creates a perfect foundation to highlight the citrus and piney hop aroma and flavor.

“A hoppy Pale Ale is my go-to beer style, and this one will satisfy everyone’s thirst for hops,” said Brewmaster Kim Brisson-Lutz.

A special “Keep the Glass” commemorative can glass for the Limited Release projects are offered in both Maui locations with the purchase of a beverage on site. Fans will be able to add to their flagship can set collection which became available during the holidays and are also available online.

Maui Brewing Company is a fiercely local company and has remained steadfast regarding local production. The MBC team are stewards of their communities and the ‘aina, and curators of the craft beer way of life. Their beers have been recognized worldwide for quality and innovation.