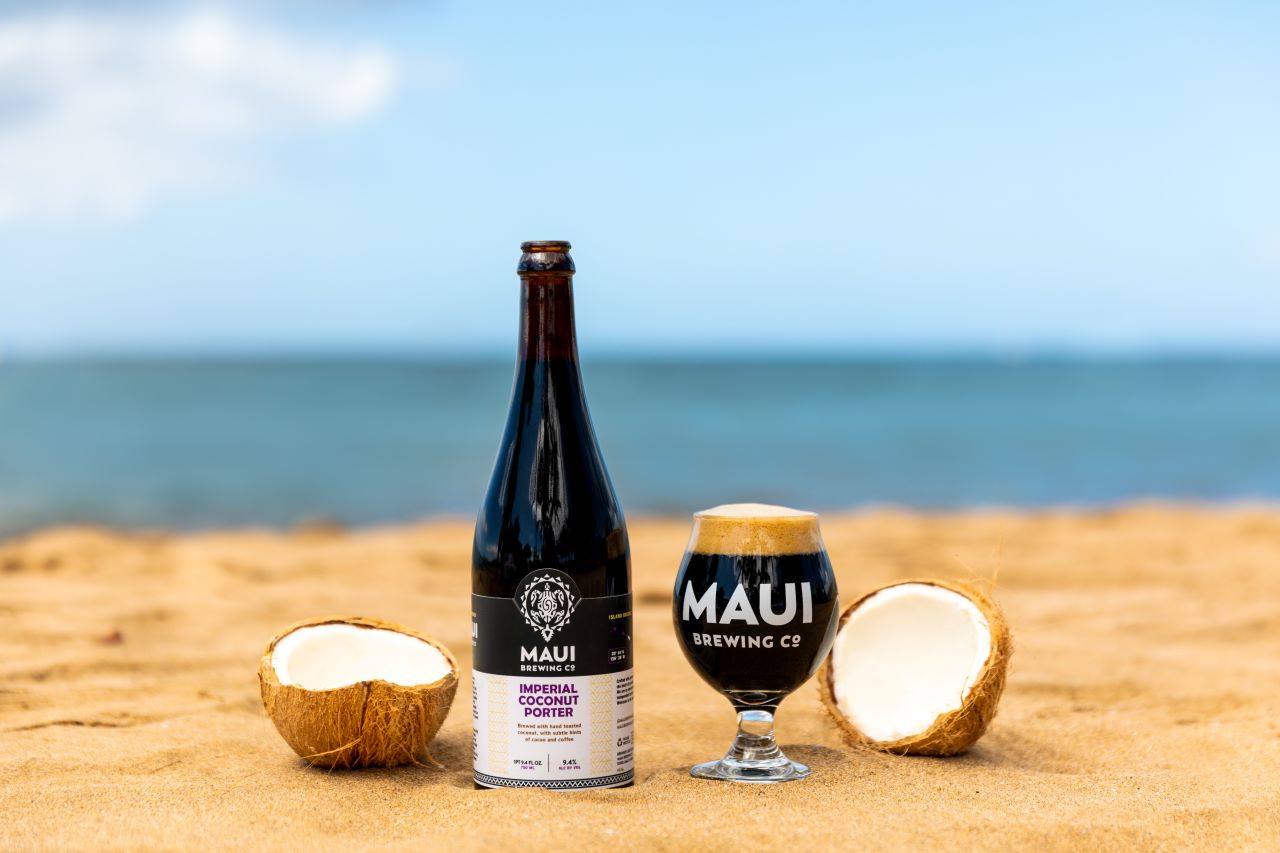 CEO and Co-Founder, Marrero stated, “I look back on the last 15 years and am very proud of what we’ve accomplished as a team. It’s amazing to see what we have done over the years, all from the simple idea of bringing authentic Hawaiian craft beer to Hawaii! Cheers and beers to all our friends, craft beer drinkers, and most of all to Team MBC.”

Open to the public, the celebration will consist of live music by The Rhythm Sons from 4-7:30pm, a taco station ($5 scripts), the release of the 15 Year Anniversary Blend with a toast made by Marrero at 5:30pm, and “birthday” cake cutting to follow. Bracelets will be available for $30 purchase to taste your choice of 5 of the vintage 2019 bottle specialties, including Black Pearl, Saint Damien, Barrel-Aged Night Diver, the Anniversary Blend, or the Imperial Coconut Porter Variant Series. A logo’d tasting glass and lanyard are included in the purchase price. The 15 Year Anniversary Barrel-Aged Imperial Ale is a blend of Imperial Porter, Imperial Stout, Imperial Brown, and Barleywine which has been stowed in hand-selected spirit barrels and aged for a year.

T-shirts will be available for sale at all MBC restaurant locations for a limited time. The first 15 persons attending the celebration in Kihei will receive a commemorative shirt.

From humble beginnings to multi-location full-service restaurants, MBC is a fiercely local company that has remained steadfast regarding local production. The MBC team are stewards of their communities and the ‘aina, and curators of the craft beer way of life.