(Mammoth Lakes, CA) – Mammoth Brewing Company (MBC) has signed an asset purchase agreement (APA) with an intent to acquire Great Basin Brewing Company (GBBC), with the goal to close this summer. Once the deal is finalized, MBC and GBBC will have the opportunity to immediately increase sales from approximately 15,000 barrels of beer a year to 40,000 barrels collectively. 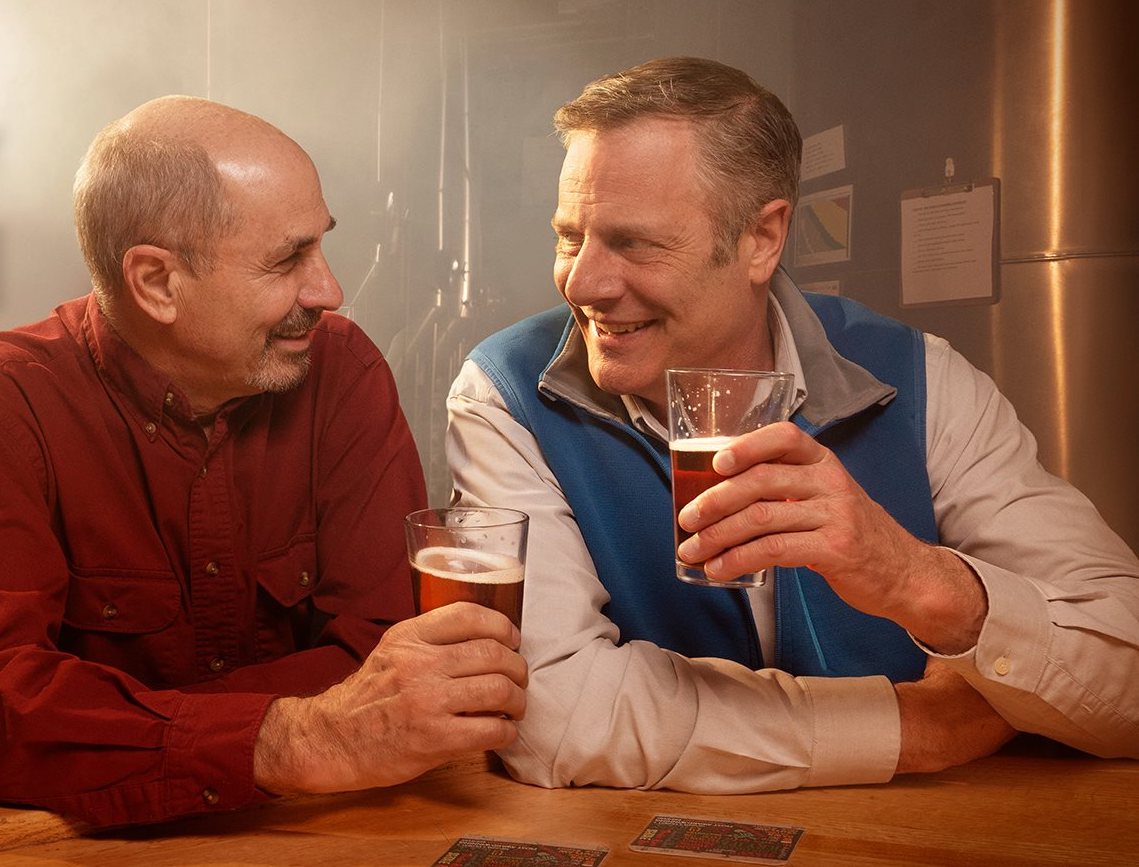 “MBC has always been so limited by our production ability due to the size of our brew pub equipment,” said Sean Turner, co-owner and President, MBC. “This deal will allow us to grow and fulfill the demand for our craft beers.”

By cementing MBC and GBBC annual production beers at the Taps and Tanks facility, this deal will allow both breweries greater experimentation at the other three locations.

This deal will allow the new combined company to better promote the MBC and GBBC brands independently, and become a regional player in the highly competitive marketplace that is craft beer. It will also allow MBC and GBBC to survive and thrive in an ever changing craft beer landscape.

“We want to make it known that Mammoth Brewing Company will not replace Great Basin Brewing Company, its brand or any of its facilities, or vice versa,” Turner said. “In fact, it is our intent to distinctly and uniquely grow both brands independently.”

“I like to think that we’re representing the Eastern Sierra and leading the charge to show what two independent brewers can do,” Turner said.

MBC and GBBC are located in the Eastern Sierra near outdoor recreational areas, Mammoth Mountain and Lake Tahoe respectively. Both breweries’ most popular beers pay tribute to their regions, including MBC’s IPA 395 that represents its location off of US-395, and GBBC’s “ICKY” IPA which is short for Ichthyosaur, Nevada’s state fossil. The breweries are united in their want to continually reinvent themselves to appeal to the next generation of craft beer drinkers while holding true to the traditions that have been in place for years.

“We are two true craft breweries looking to merge our brands together because of our passion and love for the industry, and our constant effort to make great beer that represents our region,” said Tom Young, Brewmaster, GBBC.

“The goal is to close this deal before the 24th annual Bluesapalooza & Mammoth Festival of Beers in Mammoth Lakes, California on August 1-4, and we have many tasks to complete before then,” Turner said.

For more information about MBC and GBBC, please visit brewedinthewild.com.

Great Basin Brewing Company, Nevada’s oldest and most award-winning brewery since 1993. GBBC has a restaurant/ brewery location and a separate production facility in Reno, NV and its original restaurant/brewery in Sparks, NV. The restaurants offer a full menu and a wide variety of beers — four flagship beers and many seasonal brewmaster specials, many having won awards at the most prestigious Great American Beer Festival and the World Beer Cup. Great Basin Brewing Company produces approximately 10,000 barrels of beer annually.