The Lost Abbey to Release Genesis of Shame 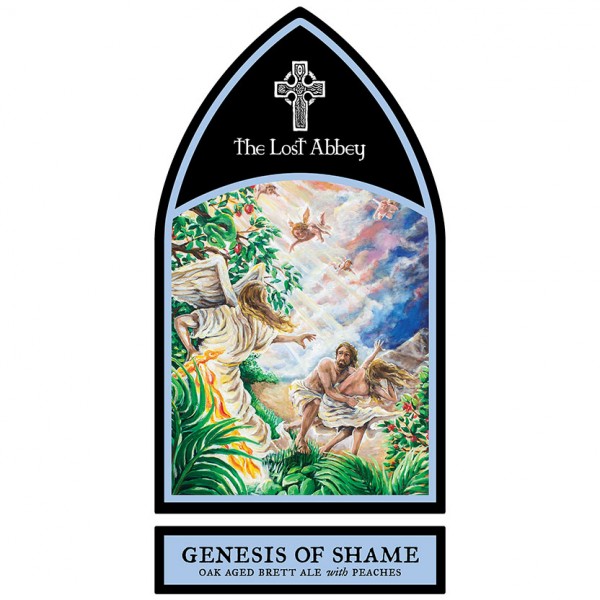 Beginning with a blonde sour with Peaches aged in Foeders for the past 18 months, Genesis is blended with a fresh Belgian-inspired blonde ale, resulting in a light and refreshing brew with just a hint of peach goodness.

“We’ve been waiting patiently to start to use some of the beer that’s been resting in our foeders,” said Co-founder and COO Tomme Arthur. “I think the resulting brew is a great blend of oak and Brett that will continue to age gracefully in the bottle.”

Genesis of Shame, 6% abv, will be released on July 14th at both Lost Abbey tasting rooms and will hit limited distribution the following week.

About Port Brewing / The Lost Abbey / The Hop Concept
Founded in 2006, Port Brewing and The Lost Abbey produce an extensive line-up of continental and American- inspired ales and lagers. Under the direction of visionary brewmaster and co-founder Tomme Arthur, the brewery has garnered dozens of awards including the 2007 Great American Beer Festival Small Brewery of the Year, The 2008 world Beer Cup Champion Small Brewery and the 2013 Champion Brewery at the San Diego International Beer Festival. The company’s beers, many of which are aged in oak barrels for 12 months or longer, are universally recognized for their complexity, unique flavors and bold boundary-pushing styles.