(San Marcos, CA)  — Brewed in celebration of Lent and the Easter season each year, Carnevale, The Lost Abbey’s Brett Saison, will be releasing its 2017 iteration this month. 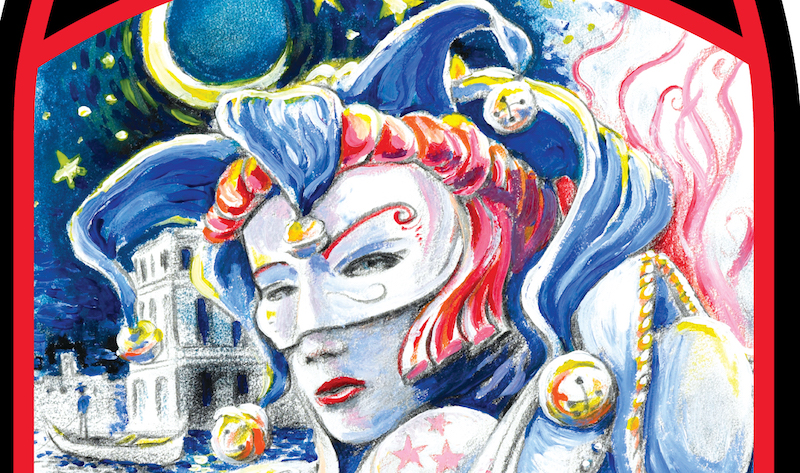 Winner of the Gold Medal at the 2008 Great American Beer Festival (Belgian and French Style Ale) as well as a Gold Medal and Best in Show award at the San Diego International Beer Competition (French and Belgian Style Ale), Carnevale continues to be one of The Lost Abbey’s most sought after beers.

“Carnevale has always been one of those “fun” beers to drink”, said Steve Burchill, Lead Brewer at The Lost Abbey. “Such a simple and refreshing beer yet has a layers of complexity from the Brett throughout”.

A light-bodied Saison with additions of Amarillo and Simcoe hops, Carnevale is bottle conditioned with Brettanomyces. Beginning with a moderately spicy nose with hints of tropical fruits, toasted biscuits and a slight sweetness with a moderate hop presence, the Brett brings a level of funk and dryness on the back end. A beer meant to be cellared, Carnevale’s complexity grows with time as the citrus notes tend to wane and the wild yeast takes over.