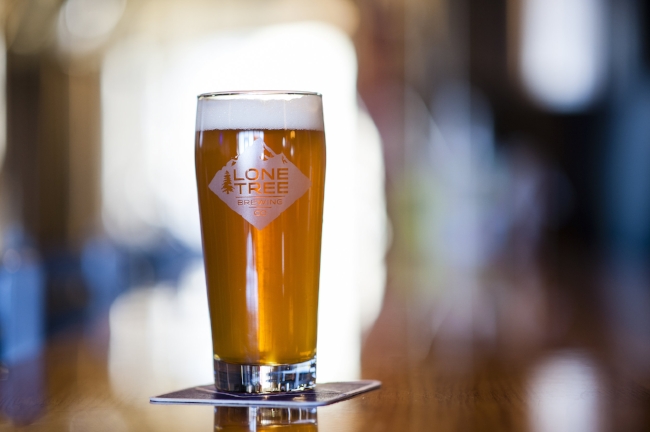 “We have a plethora of other hop varieties in the cooler,” explains head brewer Josh West. “This new IPA project will allow us to make some super hoppy IPAs while taking full advantage of our robust inventory, which give us brewers the chance to experiment with new hop combinations.”

The brewery aims to release several beers in the Hoppy Trees Project this year. The first IPA in the series, Hoppy Trees Project – IPA # 1, will be available on draft and in growler fills to-go at Lone Tree Brewing Co, Saturday, May 5 during their Cinco de Mayo celebration. The celebration will also feature 6-packs and $5 draft pours of the brewery’s GABF® gold medal-winning Mexican Lager, tacos from Ohana Grill, and games; like Pin the Collar on the Keg, cornhole, plinko, and more.

Lone Tree Brewing Company was the first brewery in Lone Tree, Colorado that opened near Park Meadows Mall in 2011. The neighborhood-focused, family-friendly brewery and tasting room regularly hosts community events that gather around a stylistically diverse lineup of flagship, seasonal, and limited release beers. Lone Tree’s cans and 22-ounce bombers are sold across the state of Colorado, as well as Kansas and Nebraska. Its draft beer is poured at many bars and restaurants in its distribution footprint as well. Find the brewery online at lonetreebrewingco.com.