(JUNEAU, AK) – Beer drinkers throughout the Show-Me state will soon be able to enjoy award-winning beer from the Last Frontier, as beer from the Alaskan Brewing Company will be on tap and on the shelves in Missouri beginning in mid-May. Alaskan is partnering with distributors Grey Eagle, Krey, Lohr, and H.W. Herrell to distribute beer throughout St. Louis and the surrounding area. The move into Missouri marks Alaskan’s 21st state, and its first new state this year. 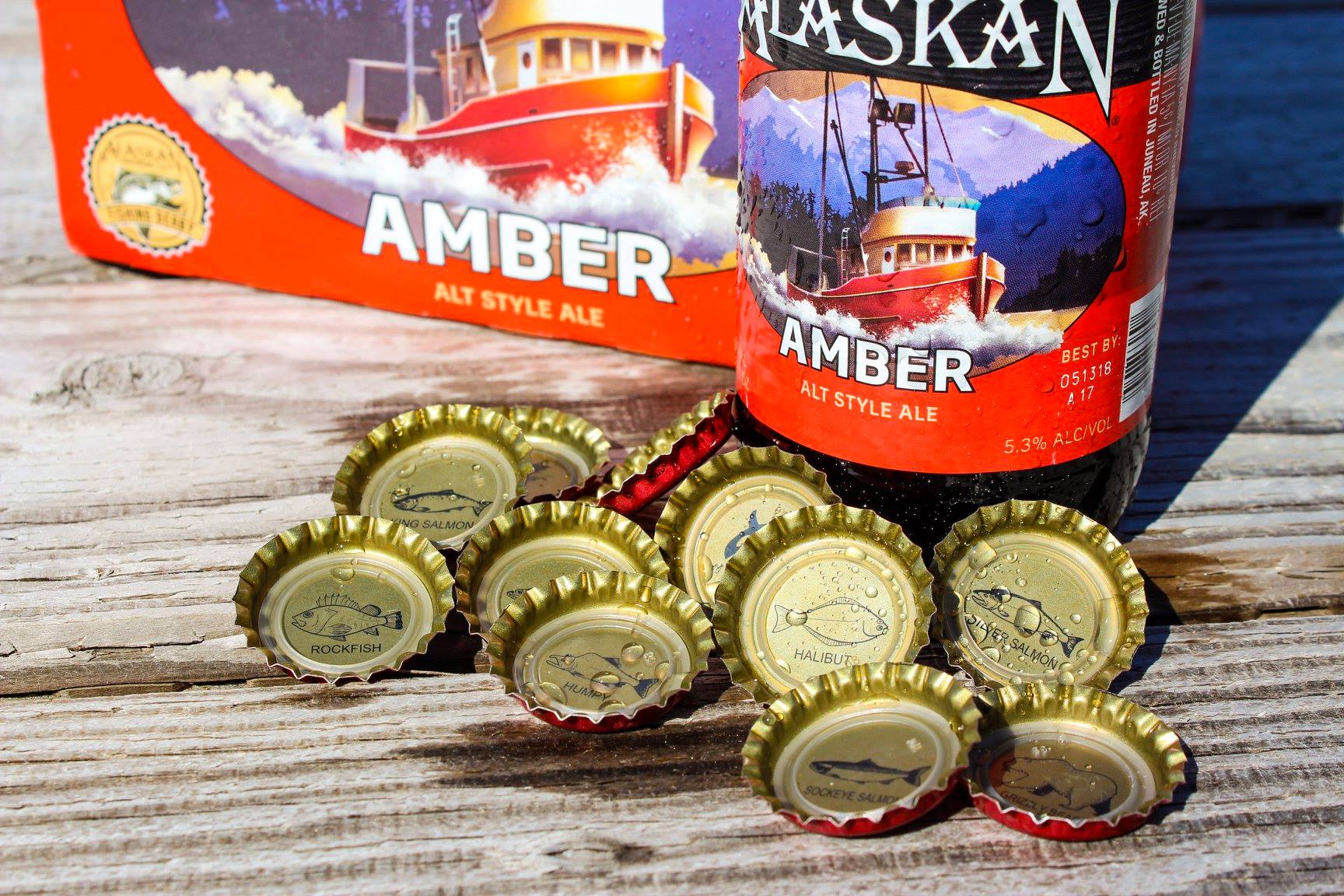 “Our move into Missouri is a natural fit for our brand,” remarked Alaskan Sales and Marketing Director Merv Boyce. “We have a rock-solid group of enthusiastic distributors there, along with quite a few Alaskan beer fans throughout the state. Our story and the thrill of a “taste of Alaska” that comes in every Alaskan beer really resonates with the people of Missouri, who have a long and storied history with beer and brewing. We know that they recognize quality brews when they taste them.”

Distribution will begin in the St. Louis area and eventually move throughout the state.

Alaskan Brewing Co. was founded in Juneau, Alaska, in 1986 by Marcy and Geoff Larson. Then 28, they solicited help from about 80 investors to form the country’s 67th independent brewery at the time, the first since prohibition in Juneau. Though founded in 1986, its history reaches back to the Gold Rush Era, from which many recipes draw inspiration.