(LONE TREE, CO) — Lone Tree Brewing Company’s seasonal Horchata Stout hits Colorado shelves in bombers this week. This popular wintertime beer is back for the third year, and only available
while supplies last. 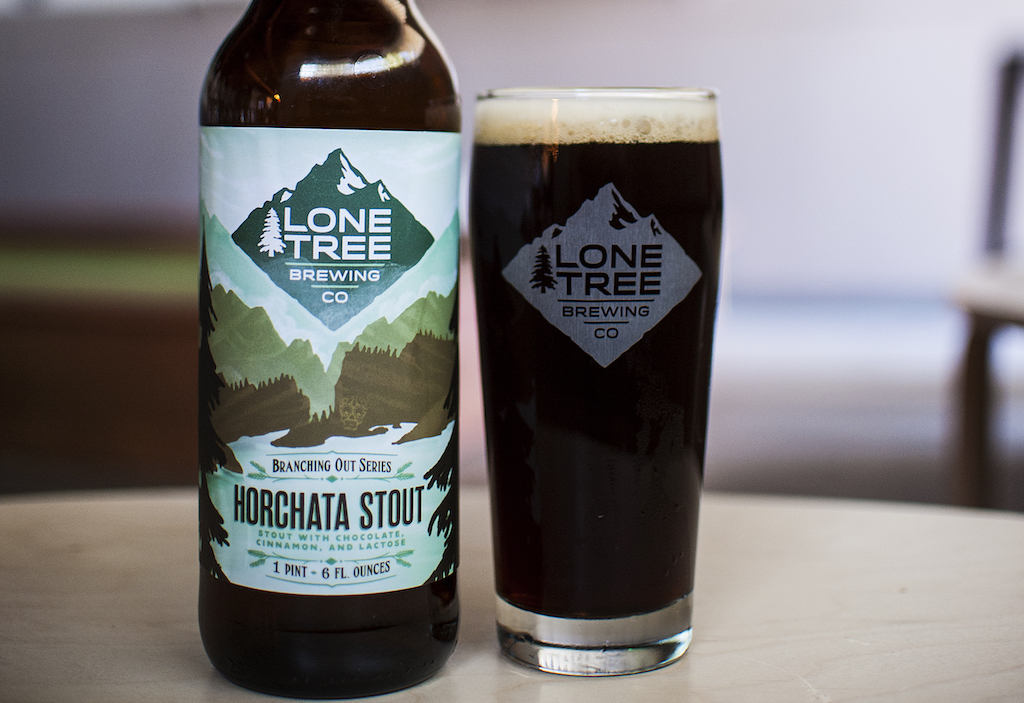 Horchata Stout is a 6 percent ABV stout brewed with chocolate, cinnamon, and lactose. It was first brewed in collaboration with The Rio Grande Mexican Restaurant as a nod to the popular Mexican rice and almond milk beverage. “Together we developed a recipe that incorporated the creamy texture of Horchata and the slight spice of cinnamon,” says Lone Tree Sales Manager Bridgette Geiger.

A very limited number of Horchata Stout bombers will be distributed across Colorado. The beer is also on draft while supplies last at the brewery’s tasting room.

Lone Tree Brewing Company was the first brewery in Lone Tree, Colorado that opened near Park Meadows Mall in 2011. The neighborhood-focused, family-friendly brewery and tasting room regularly hosts community events that gather around a stylistically diverse lineup of flagship, seasonal, and limited release beers. Lone Tree’s cans and 22-ounce bombers are sold across the state of Colorado, as well as Kansas and Nebraska. Its draft beer is poured at many bars and restaurants in its distribution footprint as well. Find the brewery online at lonetreebrewingco.com.