(Loveland, CO) – Committed, Passionate and Inspired to celebrate the art of Craft Beer, Dratz Brewing Company will open its doors in Spring of 2018 at 965 East 11th Street, Loveland Colorado. 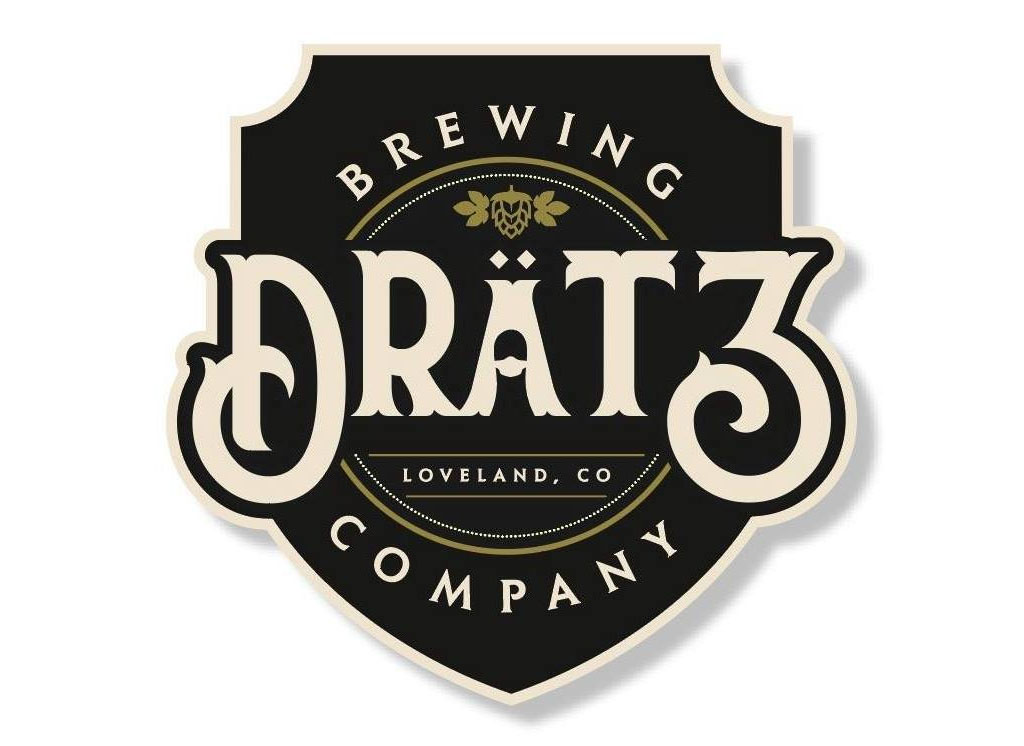 Born in 1656 in Amsterdam, Holland, (a region and former province on the western coast of the Netherlands) Josias Dratz had immigrated to the colony of New Amsterdam which we now know of Manhattan, New York.  Shortly after arriving in New Amsterdam, England had won the Anglo Dutch war and started moving English settlers into the Dutch colony. To avoid harassment from the English moving into the settlement, Josias started to search for another name to sound less Dutch. The Dratz name was eventually dropped and changed to Drake (which the family goes by today).

Great family stories along with a great line of beer, the microbrewery will open in Spring of 2018 and it will have a 65 seating tasting room.

It is located between Gorum Avenue and Redwood Drive, east of U.S. Highway, at the back of Jax Mercantile and Muv Fitness.

The brewery is also across the street from Home Depot and Sam’s Club just off the busy Highway 34 that runs through the heart of Loveland.

To know more about their beers, visit their website at https://dratzbrewing.com/ and keep up to date with their progress as they get closer to the brewery opening by liking and following their Facebook page at https://www.facebook.com/dratzbrewery/.