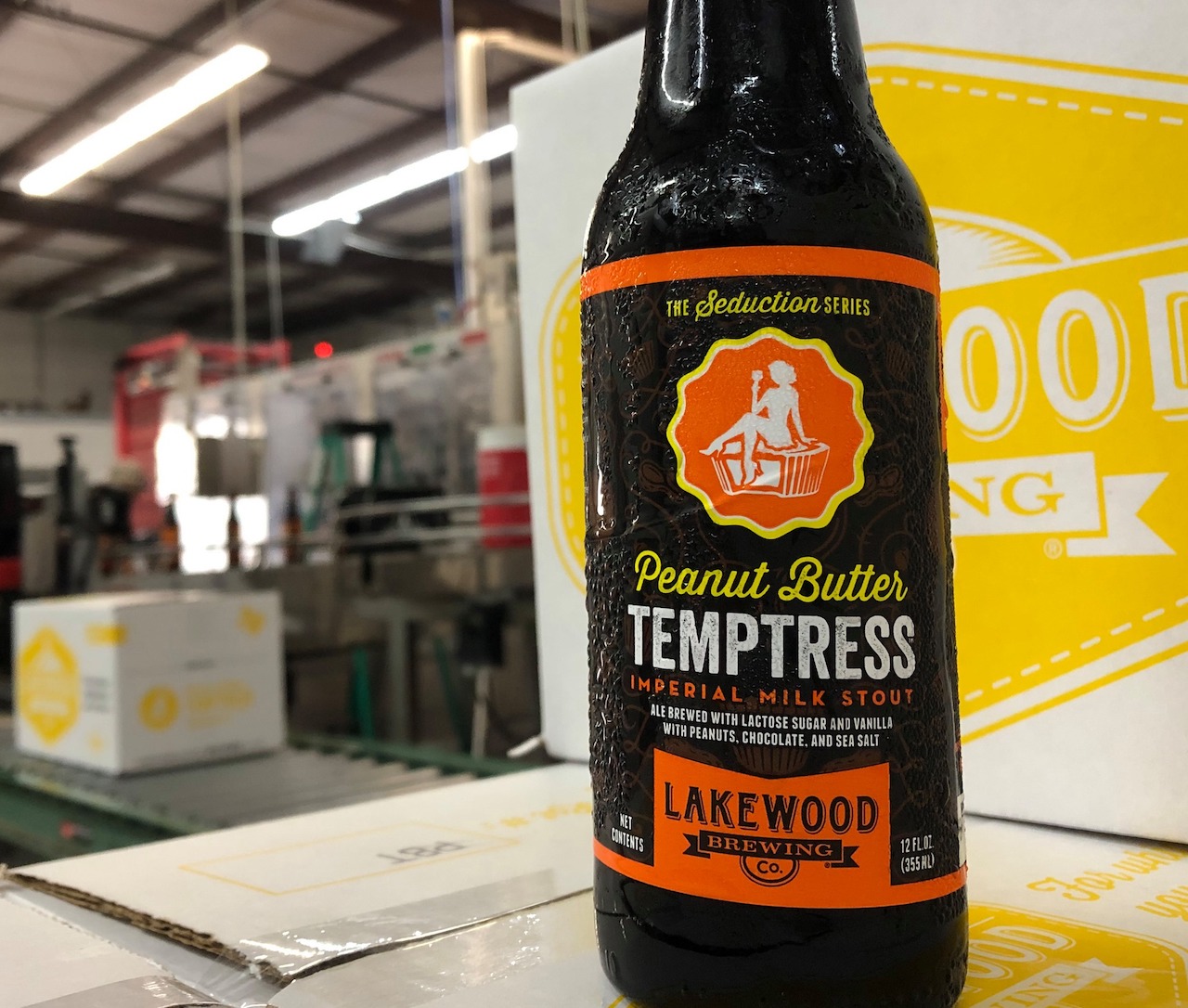 “When we started getting angry calls from fans last year, we knew we had a hit on our hands.” We actually had someone call the brewery and say ‘I heard you guys had a hard time making that beer. FIGURE IT OUT!’” chuckled Wim Bens, Founder and President of LBC. “Well this year we made about 50% more and used a literal TON of peanuts to make enough.”

Peanut Butter Temptress will be available in 4-pack 12oz bottles and draft starting in early August.