(Dallas, TX) –  Lakewood Brewing Company (LBC) continues to come out with seriously fun beers in their Limited Can Series line. The extremely limited beer series has been well received by fans, for both the inventive beer and the fun, hand-drawn can designs. 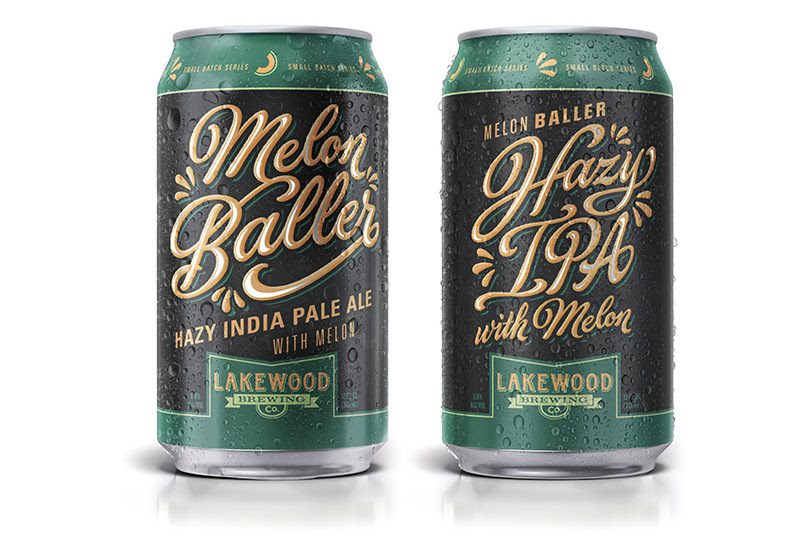 The third release behind Earthly Highs and Muy Importante is Melon Baller, a 6.9% ABV Hazy IPA brewed with Loral, Citra, Bravo and Huell Melon hops as well as fresh cantaloupe.

“We’ve been toying around with some recipes and are finally ready to ‘embrace the haze.’ We wanted to make a hazy IPA but make it a little more fun by brewing it with two types of ‘melon’ — Huell Melon hops that add ripe melon and bright fruit aromas, plus fresh cantaloupe to boost the fruit-forward hop profile and create a soft palate,” said Wim Bens, President and Founder of LBC. “It’s also got a kick-ass can design by our friend and artist Cory Say.”

Melon Baller will be available in limited distribution for a limited time in 4-pack cans as well as draft starting in early August.