(Austin, TX) – This has been a difficult day for us. The news that our great friend Wicked Weed Brewing was acquired by AB In-Bev came as quite a shock. As you might guess, we’ve been getting a lot of e-mails, media inquiries, and online questions about what we think and what it means for Jester King. 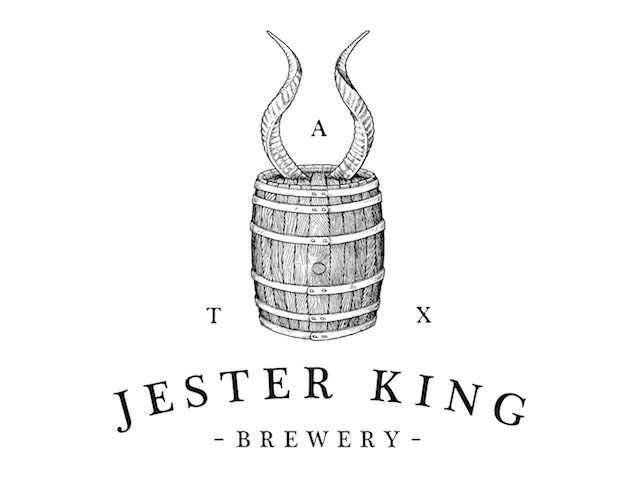 It’s no secret that Wicked Weed has been one of our closest friends in the beer industry. Regardless of what has transpired, we’ll always consider the people of Wicked Weed friends, and want the best for them and their families.

With that said, we have some core principles that define who we are as a brewery, and those principles must not be compromised. One of our core principles is that we do not sell beer from AB In-Bev or its affiliates. We’ve chosen this stance, not because of the quality of the beer, but because a portion of the money made off of selling it is used to oppose the interests of craft brewers. In Texas, large brewers (and their distributors) routinely oppose law changes that would help small, independent brewers. We choose not to support these large brewers because of their political stances, and in some cases, their economic practices as well.

Because of this core principle, it pains us to say that we won’t be carrying Wicked Weed anymore at Jester King. We think Wicked Weed beer is some of the best in the world. Their talent, techniques, and patience produces some of the most beautiful beer we’ve ever tasted. That, combined with their great friendship, is what makes this decision so tough for us. But like we said, our core values must be paramount at the end of the day.

We wish Wicked Weed the best, will deeply miss having their beer at Jester King and working with them on collaborations, and expect them to continue to make fantastic beer. Like we mentioned, they’ll always have our friendship and we look forward to the next time we can share a beer together.