Iron Triangle Brewing Is Up For Sale 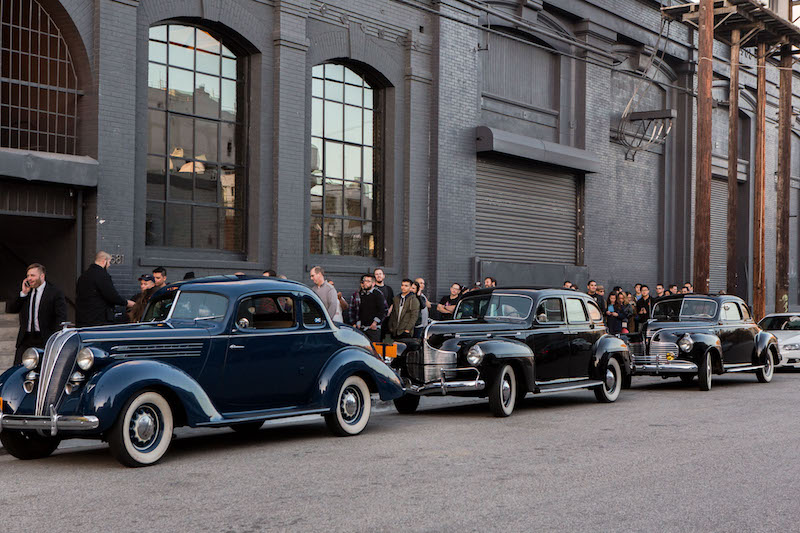 Iron Triangle Brewing started out with big fanfare, as the Arts District of Los Angeles has become a destination for younger beer drinkers. With Arts District Brewing, Mumford Brewing and many outlying craft beer bars to choose from, this once grim area has become a hotspot on the weekends. Many can speculate to the quick rise and fall of this business, Iron Triangle employed a risky model of building a big fancy brewery with the hopes of growing into it as opposed to starting small and growing demand and good will.

For those interested in purchasing this beautiful facility, check out the sale post over at Brewbound. We reached out to current COO/CFO Kale Bittner for comment and clarification surrounding this transition.

When pressed as to why the owners have chosen to sell this new brewery, Kale responded by saying “The owners have decided that their capital would be better invested in their other businesses.”