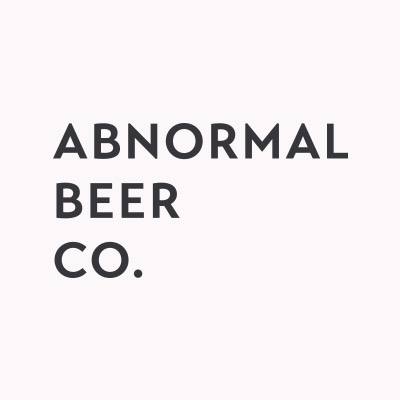 (San Diego, CA) — Local craft brewery, Abnormal Beer Co. , is set to showcase their anticipated products April 7th, 2015 at 5pm inside the attached restaurant, The Cork and Craft. This launch party will be the official start to what will become a production brewery under the same roof as Abnormal Wine Company and the aforementioned The Cork and Craft. “This has been a dream come true to brew alongside an upscale restaurant and show that the flavors of craft beer can easily be paired with this style of cuisine,” said Derek Gallanosa, Head Brewer of Abnormal Beer Co and Beer Curator for The Cork and Craft. “The name Abnormal Beer Co means that we want people to approach our beer with a different mindset of wanting to know more about the ingredients, the brewing processes and the flavors they are experiencing,” says Gallanosa. 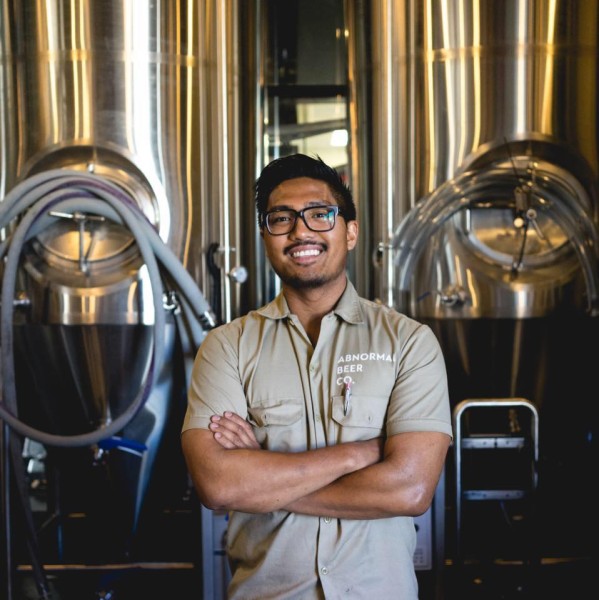 The opening of the brewery also means the goal of having a brewery, winery and restaurant under the same roof has been completed for parent company, Abnormal Company Incorporated. “Now with all three entities active, the creative possibilities for what this company can do are endless,” said Phil Esteban, Executive Chef for The Cork and Craft. Gallanosa and Esteban plan to collaborate with each other’s “art” as much as possible. Ideas are already in the works for a special menu for the event including one-off beers and beer infused dishes from the kitchen. Updates for April 7th’s event will be posted across all social media accounts within the company.

ABOUT ABNORMAL BEER CO:
Abnormal Beer Company was created in 2014 and is located in San Diego, California. The brewery is dedicated to creating beers that are drinkable, full flavored, and easily paired with food. It has plans to sell most of their products in the attached restaurant, The Cork and Craft, as well as local key accounts. The commitment to creativity and quality will be the driving force that lead Abnormal Beer Co in the future.

ABOUT ABNORMAL COMPANY INCORPORATED:
Tucked away in North County, the latest addition to San Diego’s foodie scene features a full scale
brewery, restaurant and winery. The Cork and Craft at Abnormal Beer and Wine Company brings
together a wonderful mix of avant garde and comfort food that is sure to please any palate. Themed
with an open kitchen, fully function tanks on display, Abnormal Company makes a grand effort at
putting on a performance for its patrons.