[UPDATED] HopWatch 2018: Where to find Pliny the Younger

San Francisco Beer Week is here which means it’s officially Pliny the Younger season. While we have varying opinions across the board about what our favorite IPA’s are – even what our favorite Russian River IPAs are –  there is no doubt that Russian River Brewing has earned its keep as one of the best breweries in the world. So bear with us as we (rightfully) fuel some of the fan-fare the next few weeks for those who have yet to get a taste of this once-a-year brew. Better yet, it’s clear. A.F. 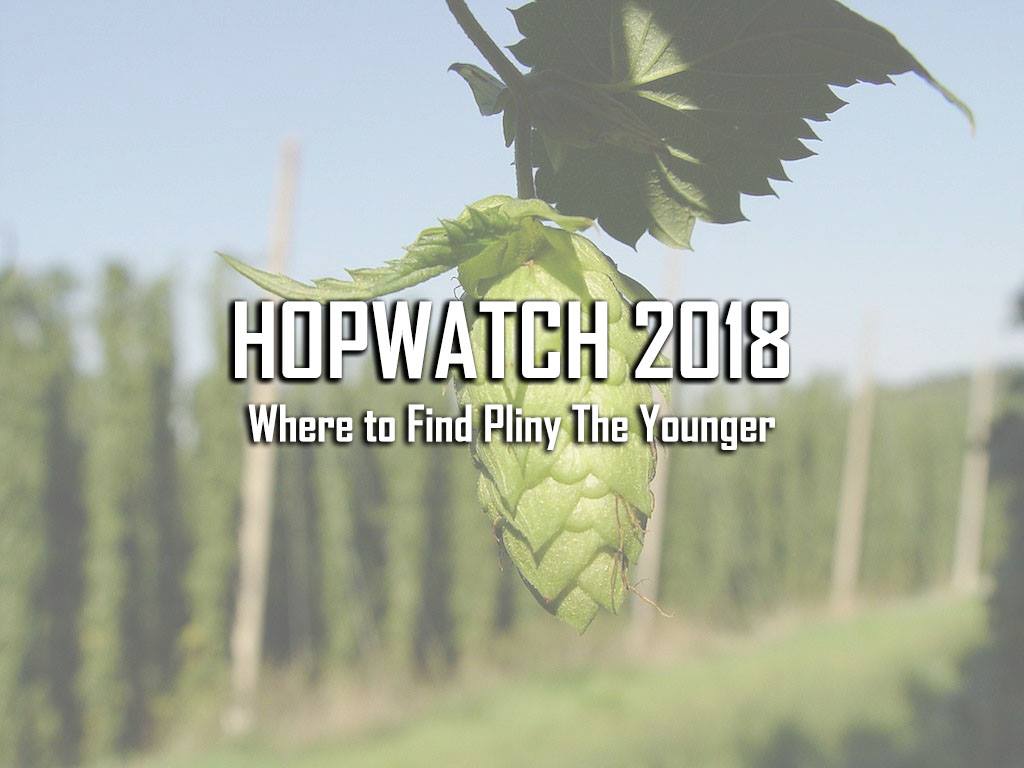 Entering its 14th season, Pliny the Younger officially launched at Russian River Brewing on February 2nd and will be available at the Sonoma brewpub through February 19, 2018. This week the elusive hop bomb makes its rounds to various Northern California destinations in celebration of SF Beer Week (including tonight’s Opening Gala) before its distribution hits Southern California and select areas in Oregon and Colorado. Expect this well-deserved hype train to run through early March.