(REDLANDS, CA) – Hangar 24 Craft Brewery will partake in a five-day fundraiser over the long Thanksgiving weekend in order to raise money for victims of the October fires that devastated Northern California. 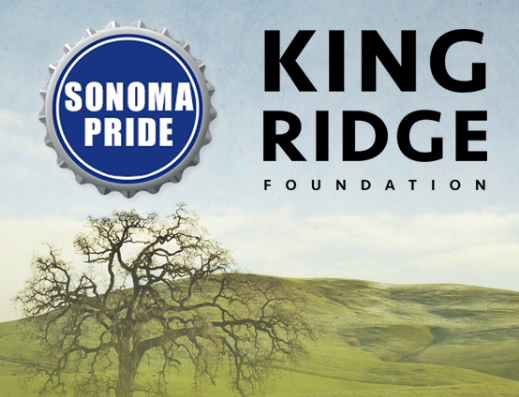 Russian River Brewing Co. in Santa Rosa is leading the charge to raise money for the King Ridge Foundation, under the “Sonoma Pride” name, and Hangar 24 will join that effort. A full 100 percent of the proceeds raised from Russian River’s Sonoma Pride fundraiser will go to fire victims through the King Ridge Foundation. Starting Wednesday (Nov. 22), through Sunday (Nov. 26), Hangar 24 will donate $1 for every pint sold of “Sonoma Pride Hoppy Pilsner” at the Redlands Taproom. The beer is brewed by Hangar 24, using the Sonoma Pride name through an agreement with Russian River Brewing Co.

As of Nov. 14, Russian River Brewing Co. had raised nearly $300,000 through the Sonoma Pride name, selling their own version of Sonoma Pride beer, as well as working with dozens of breweries throughout the country to generate funds. Money raised is being dispersed through organizations like the Redwood Empire Food Bank, Community Action Partnership of Sonoma County, the Council on Aging, California Human Development and St. Vincent de Paul.

Hangar 24’s Hoppy Pilsner is a variation on the hop-forward pilsner brewed for Hangar 24’s seventh anniversary. This German-style pilsner gets healthy doses of Saaz and Tettnang hops, both in the kettle and the whirlpool, to produce floral notes with a dry sweetness. It registers at 5.2 percent alcohol by volume.

Hangar 24 is an independently owned craft brewery with locations in Redlands and Lake Havasu City, Arizona. The company produces a diverse award-winning line of beers ranging from the best-selling Orange Wheat to the exclusive barrel-aged Barrel Roll Series, including the renowned Pugachev’s Cobra. Visit hangar24brewery.com, or find us on Facebook, Instagram and Twitter.