Half Acre Beer Forced To Rename IPA A Second Time 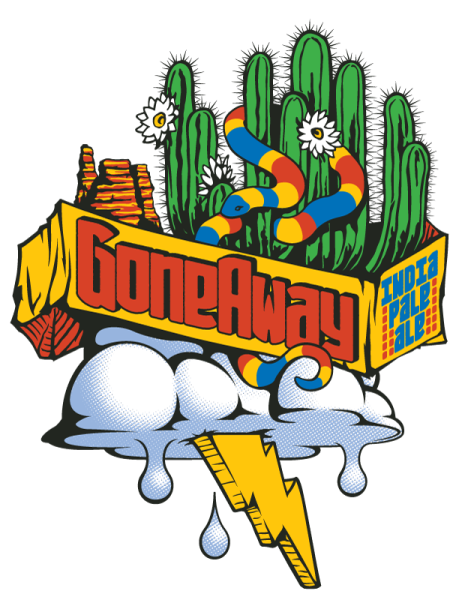 (Chicago,IL) – At the beginning of 2015, Half Acre Beer Company announced that they were asked to rename their Heyoka IPA due to Native American sensitivities. Here we are again, 6 months later, and they are being asked to change the new name Senita IPA with legal muscle behind hit. Read on for Half Acre’s official word on the matter.

As brewery owners, we’re taking part in some wild times.  The craft beer industry is heaving forward, encountering new realities with every push.

It wasn’t long ago that we made the choice to change the name of our cold weather IPA.  That change gave us Senita India Pale Ale.

You may have heard or read some of the recent stories regarding breweries challenging other brewers on their use of an image or brand name. In a time when breweries open every day and it’s part of industry culture to brew a wider array of beers, words have become commodity.

When we changed the name of our IPA to Senita India Pale Ale, we were contacted by another brewer who felt this name created consumer confusion.  We knew of this brewer and their use of another word prior to using the word Senita, but seeing as they were different words, with different spellings, meanings and visual identities, we felt OK in our use.  They felt differently.  They chose to take legal action that, at the very least, required response on our end.

We gathered as a team and discussed how we wanted to handle it.  We decided with ease that while branding and consistency matter, dropping the name of this beer again is better than getting bogged down.  Words have value, but in this case, not enough to off-set the value of our time and energy.

So, we again change the name of this beer.  We don’t brew it again until its seasonal pendulum swings back in September but we thought we’d reintroduce you sooner rather than later.

From now on the name will be GoneAway India Pale Ale.

Unless one day it isn’t.

The beer is a killer, and in the end, that’s all that really matters.