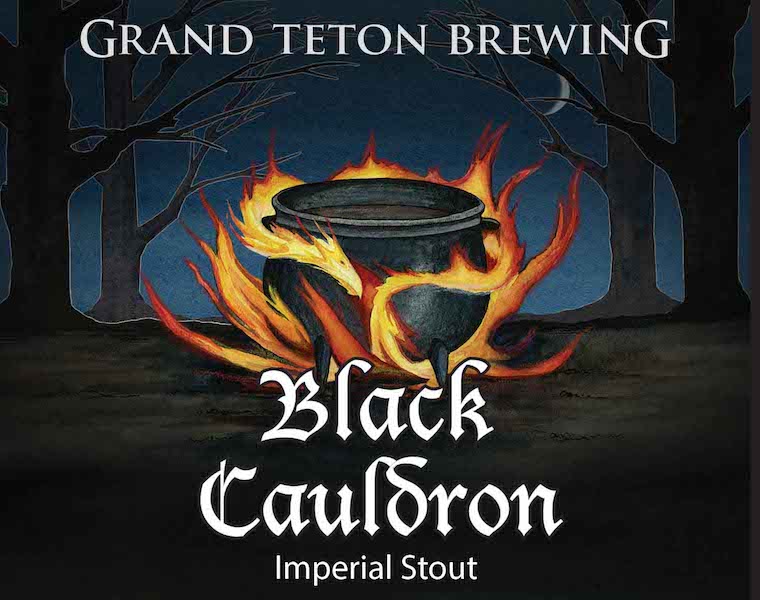 After a two year hiatus, Black Cauldron Imperial Stout makes its return as part of Grand Teton’s seasonal lineup and will be available in 12 ounce six packs and both one-half and one-sixth barrel kegs beginning in September. The flavor of Black Cauldron is velvety smooth and roasty with dark chocolate and a hint of smoke. The aroma is full of biscuit, toffee, coffee and smoke.

American Sour 2016 is Grand Teton Brewing’s third release of American Sour in their Brewers’ Series. The brewers hand-selected each barrel for blending to create a truly one of a kind Grand Teton Brewing sour beer. By aging this beer in a wide range of barrels, the brewers know that they selected and blended the highest quality beer. Like all beers in their theiour Brewers’ Series, they expect this beer to robustly stand the test of time. If stored properly, American Sour 2016 should continue to develop its sour characteristics for years.

The previous releases of American Sour have been highly awarded, including medals in the North American Beer Awards, US Open Beer Championship and the esteemed Festival of Barrel Aged Beers. With this year’s version created as a blend of their base pale sour aged in oak barrels, the brewers at Grand Teton expect the our 2016 version to be equally exceptional.