Here’s a glance at some upcoming beers from Sierra Nevada Brewing, Ninkasi Brewing, Drakes Brewing as well as a collaboration between StillWater & Cigar City. Cheers!

Sierra Nevada Trip in the Woods – Islay Fog – Sierra Nevada has been releasing barrel aged goodies at a very slow clip over the years. Here’s Islay Fog, labeled as a barrel aged salted caramel Scotch Ale.  Those flavors sounds like they could work. Will this hit the shelves or will this be for their membership club? 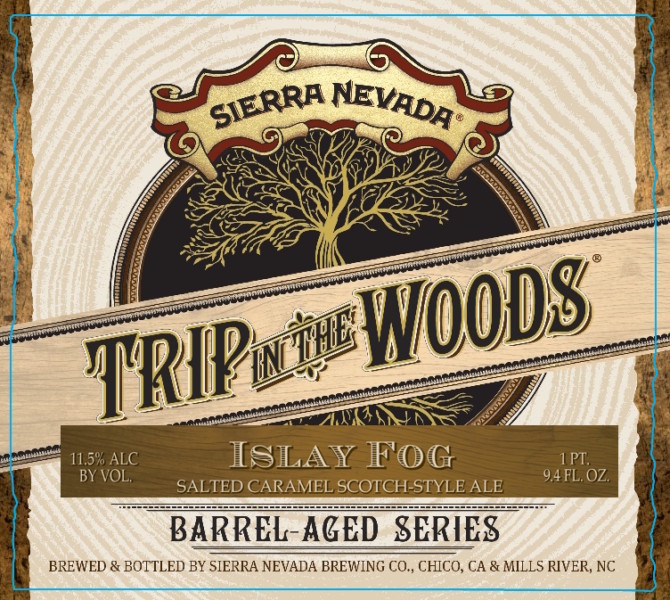 Ninkasi Sour Grapefruit – How does a mature brand like Ninkasi jump into line with the trendy fruited and tart beers without waiting until next year? The answer might be “making a kettle sour.” Here is a preview of their upcoming Sour Grapefruit, which will be part of the Heavy Kettle series. 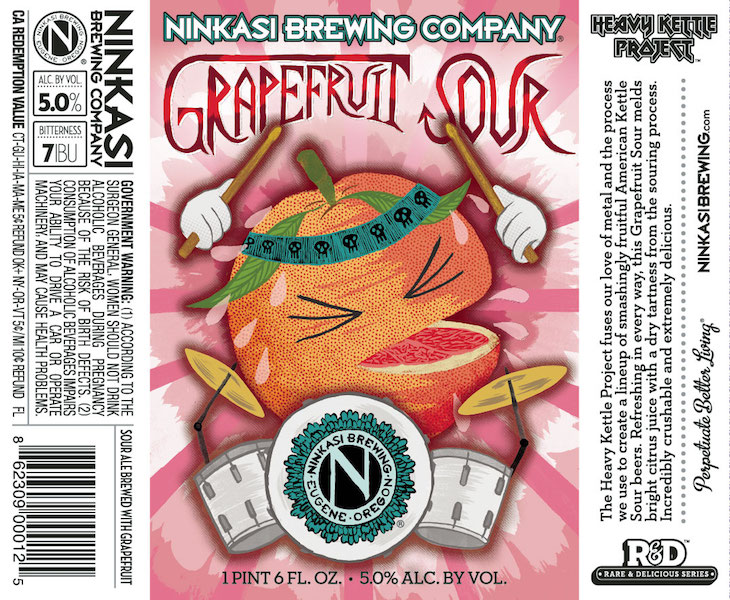 Drake’s War Pigeon – Drake’s Brewing is known for their spot on IPAs and Double IPAs.  A favorite at the tap room, War Pigeon is now being packaged in bottles. 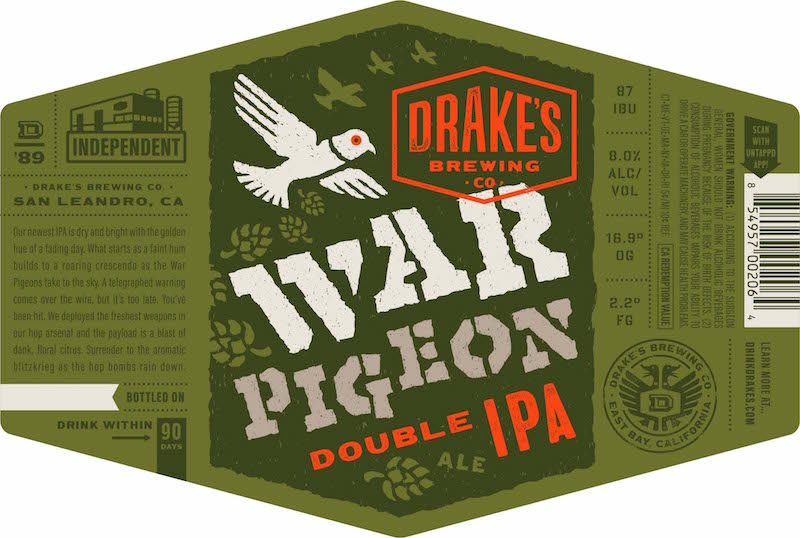 Stillwater/Cigar City – 21st Century Means…. – This looks like a fun collab between Florida’s favorite Cigar City Brewing and Stillwater Artisan Ales. The label looks like something out of a mid-90’s business magazine. It will be interesting to see if this hits Stillwater’s wider distribution. 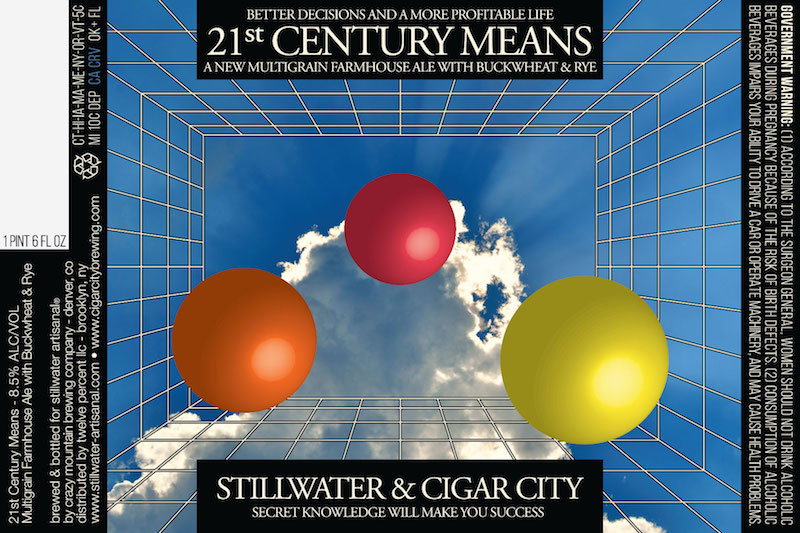