Here’s a look at some future beers set to hit the market. Beers include a new series of IPA cans from Pizza Boy Brewing, Coronado Brewing, Samuel Adams, Sierra Nevada as well as Stone Brewing.

Pizza Boy Canned IPAs – Take a look here, it would appear that Pizza Boy Brewing is entering the lucrative craze of canned IPAs. While locals were able to get crowlers full, nothing gets a line down the street like some canned IPAs. 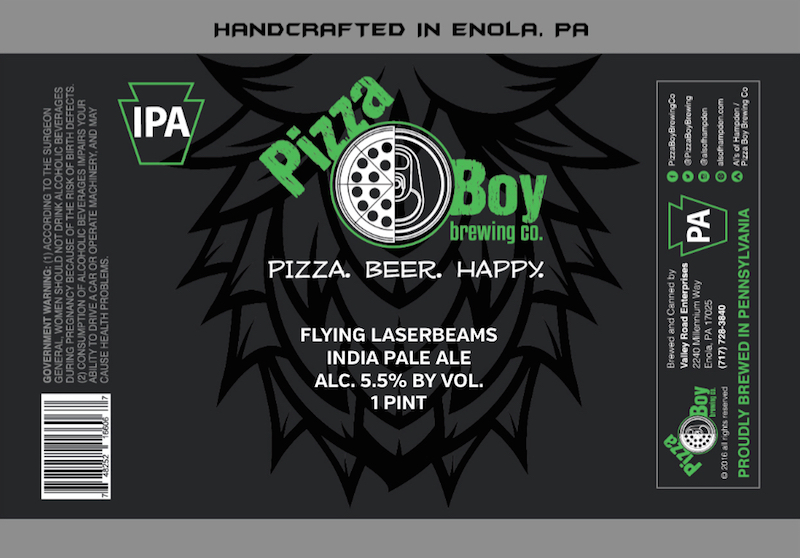 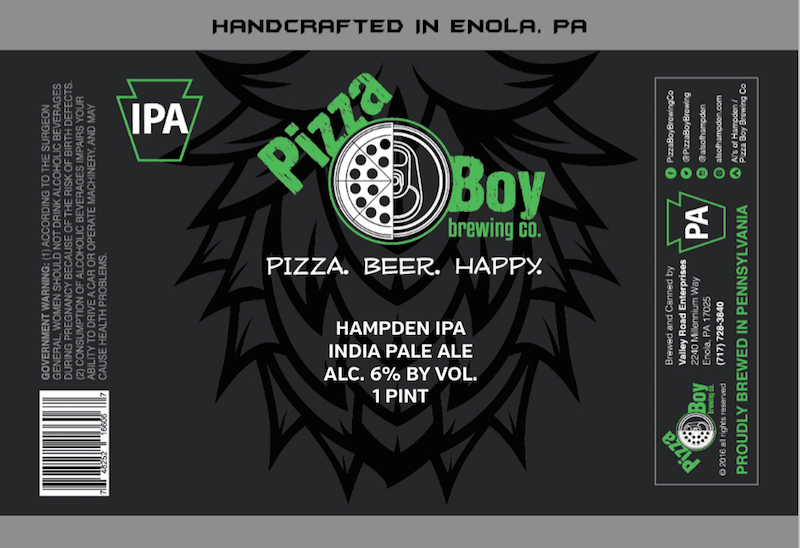 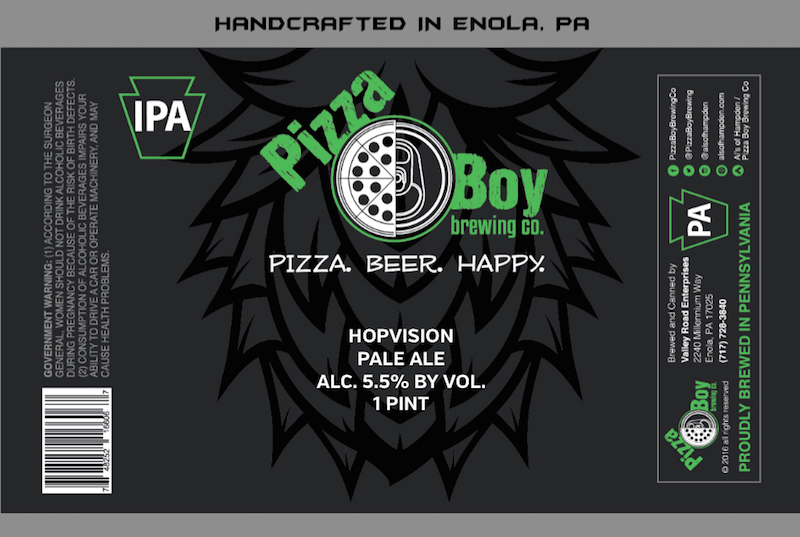 Coronado Brewing looks to be adding a “Winter IPA” to their seasonal offering lineup in the form of Snowy Plover. People better stock up for those 65 degree San Diego winters. 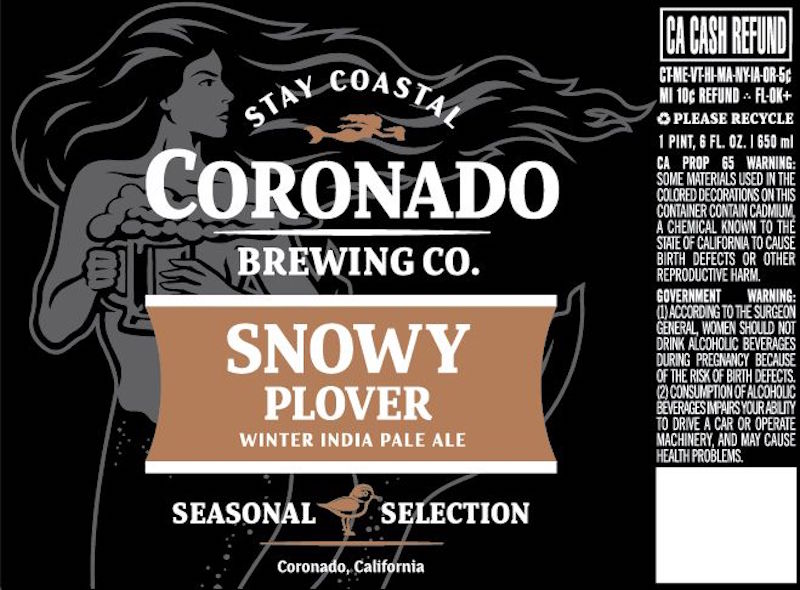 Sierra Nevada looks to be doing what they do best, showcasing hops. Here’s A Single Hop Cascade IPA.  From the looks of it, this could be included in a mixed pack or the beginning of a new SMASH type series. 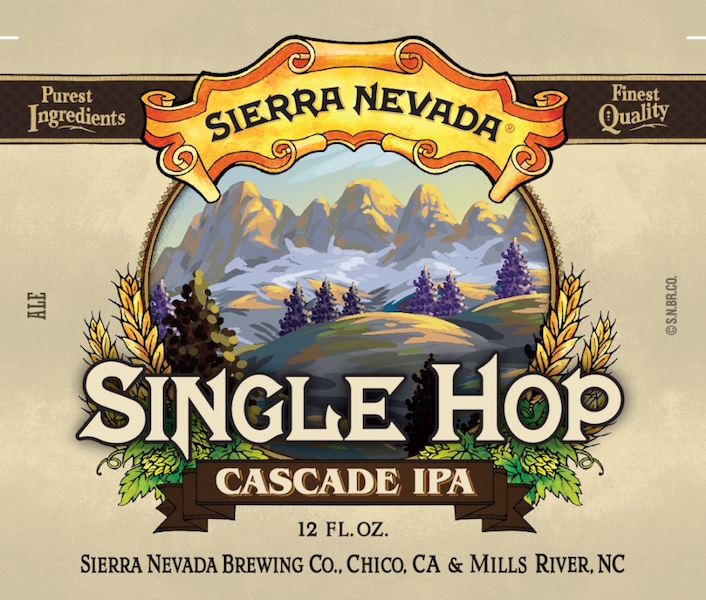 We all knew Stone Brewing is bringing back many old favorites for their Stone 20th Encore Series. It warms my heart that Stone 10th Anniversary IPA will be in my hands soon, and it will be fresh. It will be interesting to see how similar it is to everyone’s favorite RuinTen. 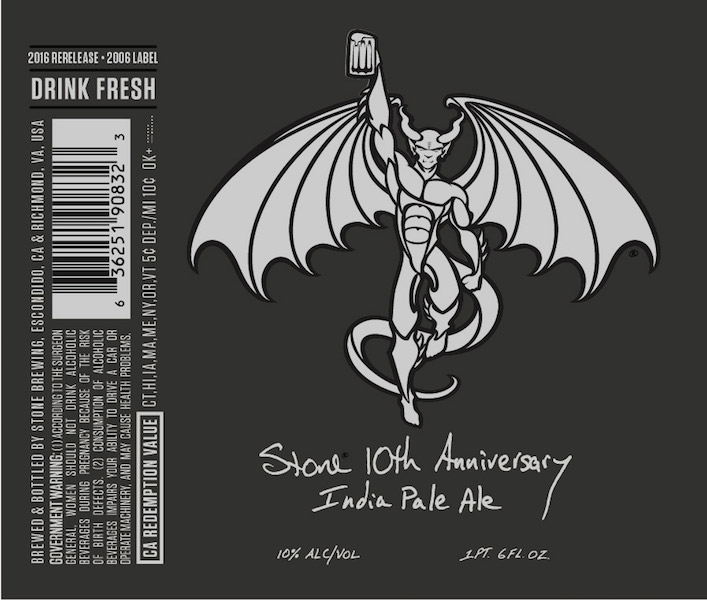 Samuel Adams looks to be adding a Ginger Beer to their limited release.  I wouldn’t think this would be a run for the hard soda market, but rather something to include in their festive winter pack. 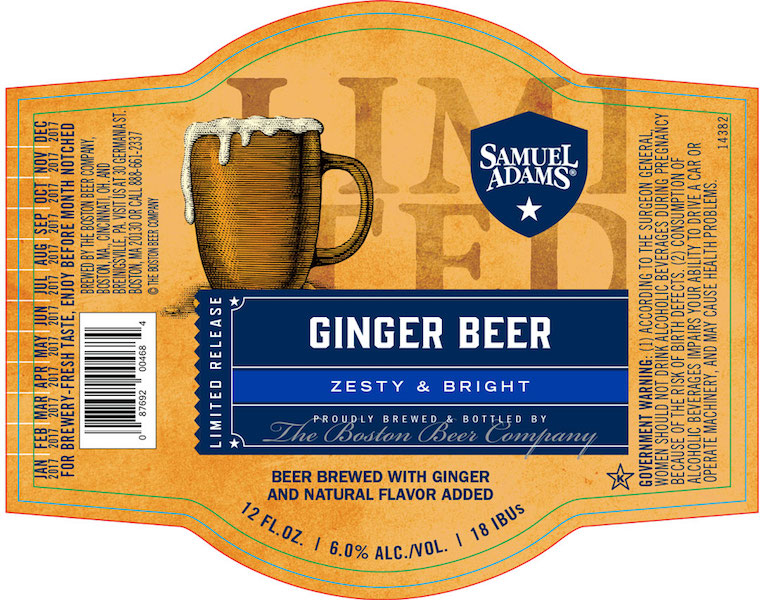