Step into the time machine with us as we take a look at some FUTURE BEERS.  Here is a look at some beers that are set to debut in the near future, some exisiting beers set to receive a facelift and some beers getting approved for the next calendar year. Cheers!

Evil Twin La Flama Blanca looks to be a Gose style ale with green apple. Sounds very gutsy to us, but if you taste green apple, you can blame it on the green apple.  Does anyone remember season two of East Bound and Down? 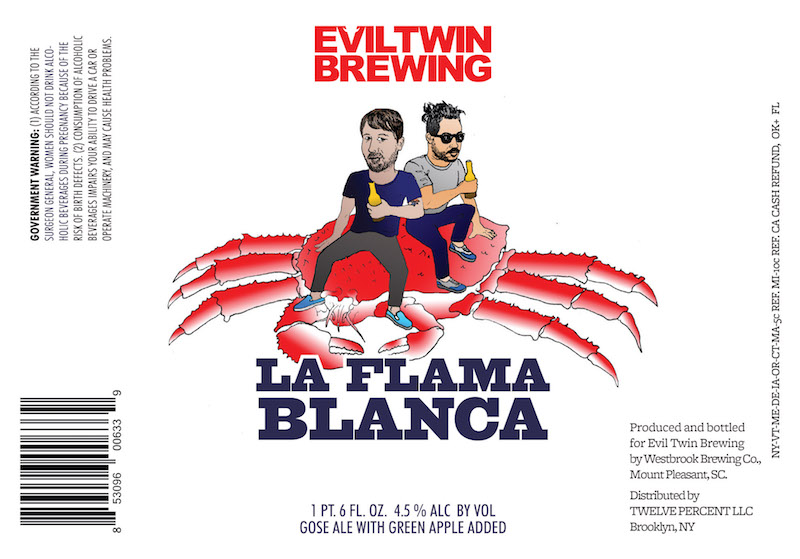 Tallgrass Brewing created a very iconic can of pale ale a few years ago with 8-Bit Pale Ale.  Anyone who had the original NES in the mid 80’s is automatically drawn to this beer.  It appears the can is getting a facelift and perhaps the recipe is as well. 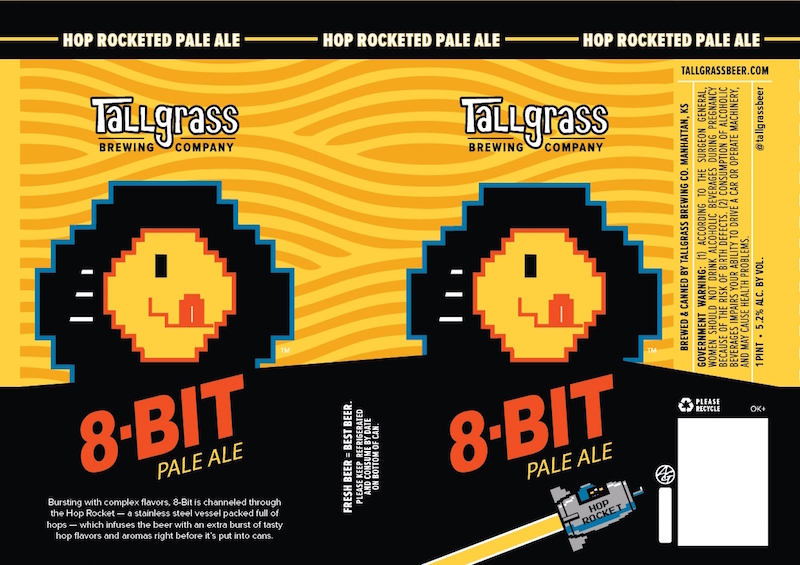 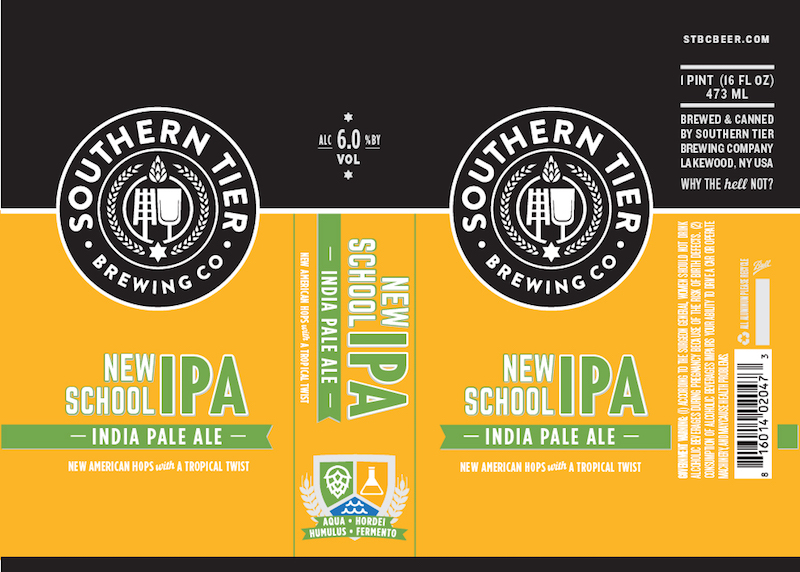 Rogue Ales is very famous for their Dead Guy Ale. It appears that bag of bones has gotten a bit of a facelift. 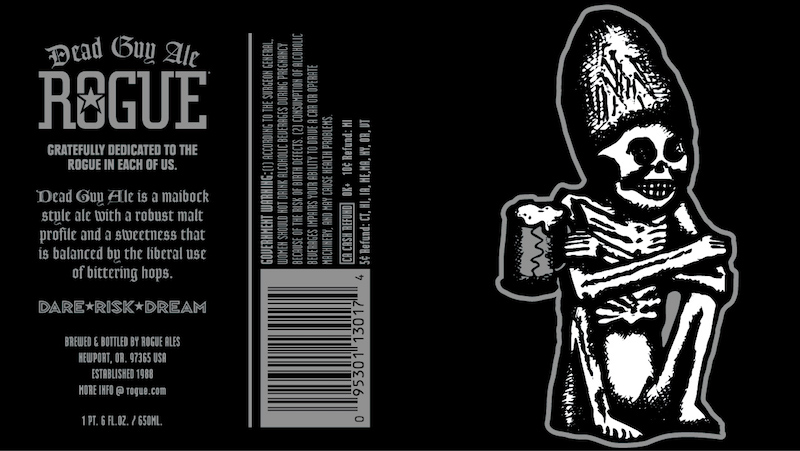 Clown Shoes Beer looks to be continuing on with their barrel program with Hammer of the Beast, a barrel aged Imperial Stout. Of note, they have used rum barrels instead of the typical bourbon barrel aged offering we are used to. 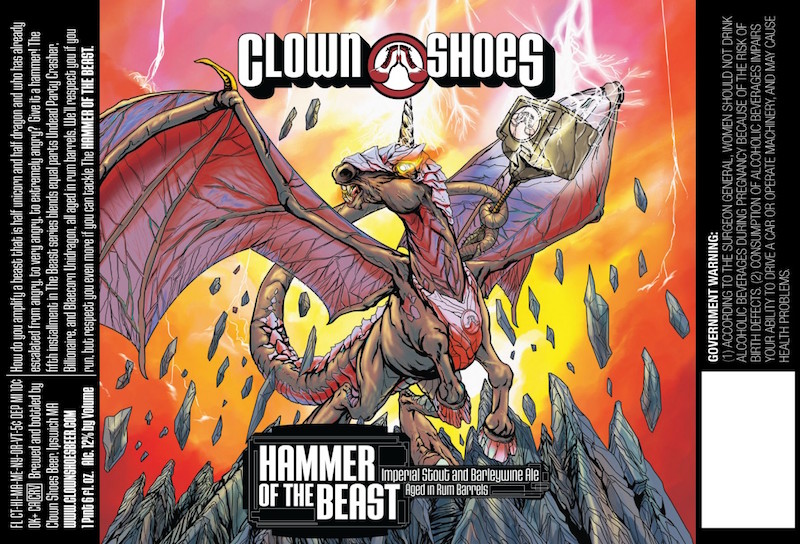 The AB-InBev “Why Don’t They Like Us” Tour Continues Trillium Brewing Headroom Can Release August 27, 2016