April 9, 2018 — FORT COLLINS, CO — Funkwerks is proud to announce the expansion of its distribution to Southern California with draft and limited six-packs available via Stone Distributing beginning this week.

“We have been so excited to hit the west coast for years, and it wasn’t until recently that we’ve been able to upgrade our brewery, produce more beer, and transport our beer longer distances without fear of sacrificing quality,” said Gordon Schuck, Head Brewer and Co-Founder.

“If you ask who the top distributors are in the United States, Stone in Southern California, lands at the top of that list, so it was an easy choice,” Brad Lincoln, President and Co-Founder explains. “We know our styles will fit in well in California’s community of craft-conscious consumers.” 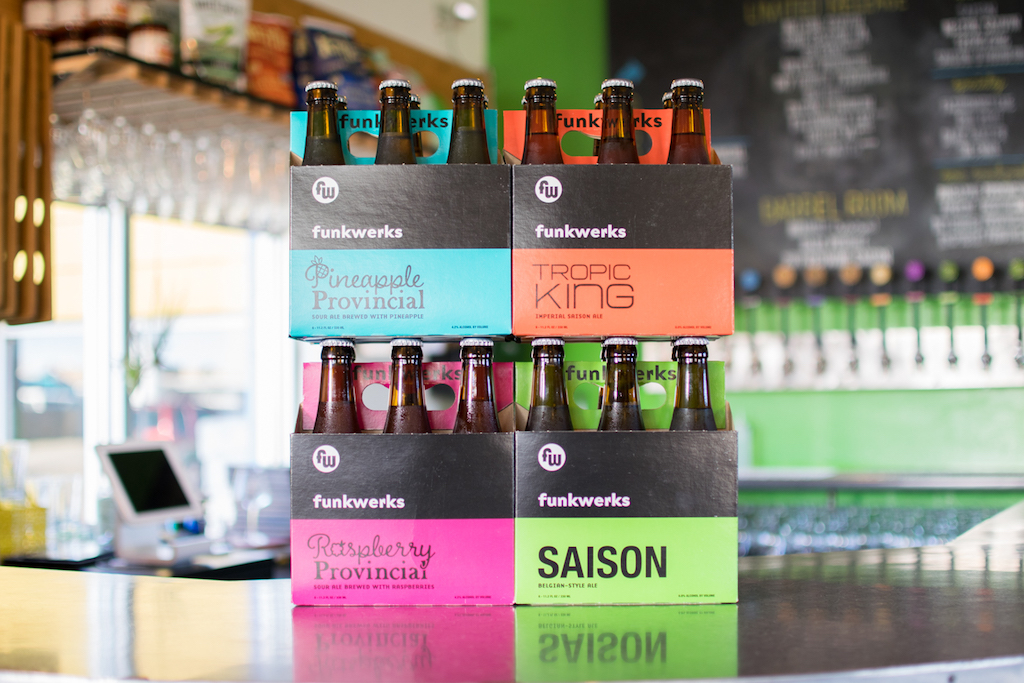