(Paso Robles, CA) –  Firestone Walker’s Wookey family has returned from the brink of extinction and is now roaring back with its wooliest progeny yet: Wookus, the next release in the brewery’s Leo v. Ursus Chronology. 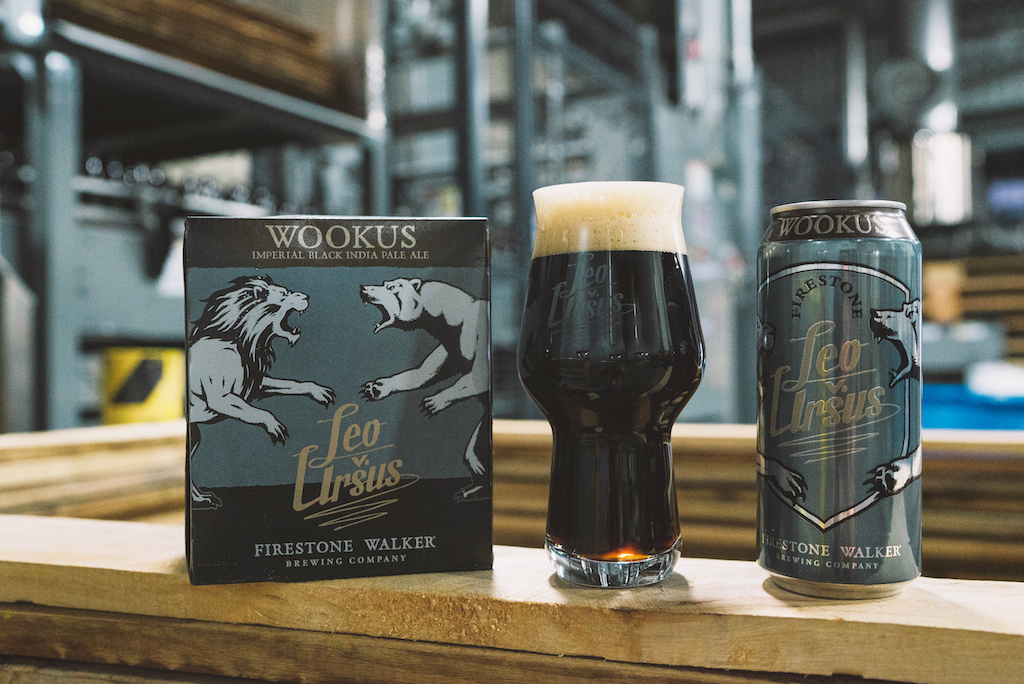 “The Leo v. Ursus Chronology not only allows us to explore new brewing directions, but also to temporarily revisit and reimagine old favorites,” said Brewmaster Matt Brynildson. “We were pumped to take another crack at Wookey Jack and bring it back with a few new twists.”

Brynildson noted that the original Wookey Jack used “the gnarliest hops we could get our hands on at the time,” including Amarillo and Citra. With Wookus, Mosaic has been added to the double dry-hopping mix. “Mosaic is fun by itself, but once you blend it in with the other hops, it has this way of intensifying all of their characteristics.”

Also, as with the original Wookey Jack, Wookus is brewed with five percent rye malt. The result is an imperial black IPA that is wickedly hoppy, righteously spicy and fearsome in flavor.

“Wookus is a chip off the old block, but it also has a punchy quality that is all its own,” Brynildson said