(Buellton, CA) – In 2010, a brewery popped up on the California central coast scene named Figueroa Mountain Brewery. This was a time when business was booming for small, medium and large breweries and the craft sector was showing signs of huge growth year over year. Right out of the gate, Figueroa Mountain began winning medals for what would be considered classic or safe styles of beer. They quickly filled out tap handles up and down the coast. 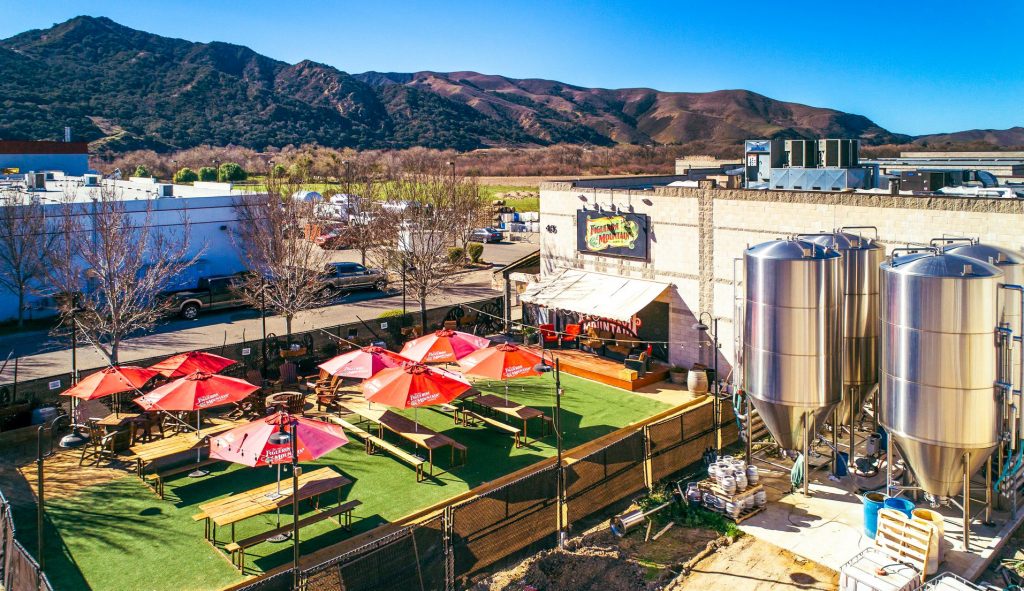 Not too long after opening, Figueroa Mountain began opening destination taprooms from Westlake Village and throughout the Santa Ynez Valley   area of the Central Coast.

The Full Pint has just verified that Figueroa Mountain Brewing had significant layoffs that began in December up until the beginning of this month. Staff that had their jobs eliminated include two members of their two-member marketing team, five members of their twelve-person sales force (including their sales director), one brewer laid off and a few local truck drivers.

When speaking to the terminated employees who wish to remain anonymous, they said that while there has been a big push to restructure the company, the current sales numbers have seen a great improvement in the last quarter, so the sales force that was let go was shocked to have such an abrupt termination. We were also told that there was a push to change the commission structure from monthly to quarterly, and there is a big question as to whether the terminated employees will see commission checks seeing as they were let go in the middle of the quarter. We’ve been told that this commission structure change was communicated verbally and there was no signed documentation to back it.

Late last year, Figueroa Mountain Brewing made a huge announcement that longtime industry veteran Steve Almaraz joined the company as President and Partner. Steve has been in the beer industry for over 30 years with his most noticeable jobs at Firestone Walker Brewing and Reyes Distribution. This was a big get for Figueroa Mountain and a very interesting move for Steve as he quickly climbed the ranks at Reyes.

Those who spoke with us about the layoffs point to signs of trouble at Figueroa Mountain, citing the five outlying brewpubs are bleeding money and a large investment not coming through recently. Those close to the situation said there was a potential agreement between Figueroa Mountain Brewery and Alchemy & Science that was not able to materialize.

We reached out to Steve Almaraz, to get word from him on what’s going on, he claimed these measures were taken to “right size.” They have a plan in place to handle marketing, that includes himself getting into the mix, and that the sales jobs were eliminated in order to restructure as there was some overlap. He assured us that Figueroa Mountain beer was still be available in all their existing California markets.