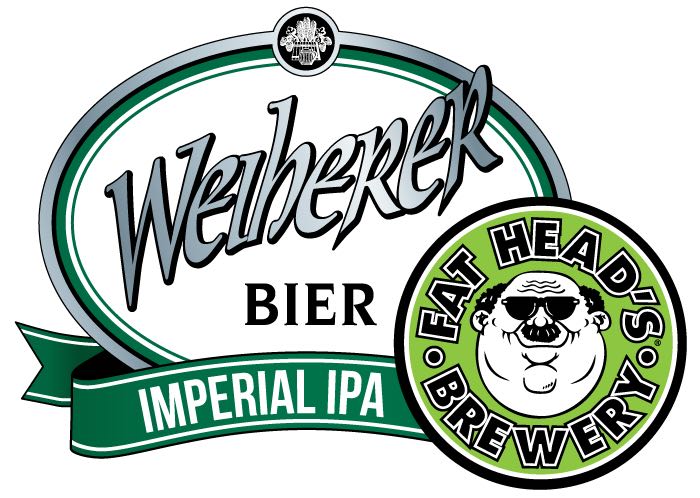 Family-owned and operated, Brauerei Kundmüller has brewed beer according to historic Franconian tradition for 142 years. Today, brothers Ossi and Roland Kundmüller oversee the small farm, inn, restaurant, and distillery, as well as production at the brewery which yields bottles for regional distribution. Most notably, Brauerei Kundmüller has been awarded at the World Beer Cup and garnered 13 medals to-date at European Beer Star, Europe’s equivalent to the Great American Beer Festival. These international accolades caught the eye of Cole, and on a trip to Germany last year he sought out the brewery in its quaint village of only 100 residents.

Over lunch and some Head Hunter IPAs that Cole had brought with him, the Kundmüllers offered their Weiherer IPA which they have brewed once a year since 2013. By Cole’s own account, it was too dark and malty in comparison to the American-style IPAs he has grown accustomed to. The trio parted ways with the hope that one day Cole would come back for an American-Franconian collaboration.

After much logistical maneuvering — including a shipment of hops from Washington state to Brussels, Belgium — Cole returns to Brauerei Kundmüller on December 5th to brew Hop Juju Imperial IPA. The Kundmüllers have grown an authentic strain of California yeast, acquired the specialty barley and secured all of those exported hops. Cole expects there to be a few compromises brewing a whole-leaf Imperial IPA on a horizontal brewing system which is set-up for lagering, but this collaboration means more to him than perfectly replicating his award-winning concoction.

The villages in and around Bamberg were some of the first he came to visit as a young man learning the craft in Germany, and for good reason. Franconia is home to over 300 breweries, more breweries per square kilometer than anywhere else in Europe, many of which, like Brauerei Kundmüller, maintain centuries old brewing traditions. When Cole thinks back to his early stays, he never would have expected to have the chance to brew an Imperial IPA in an area with such a deeply rooted beer history. He says it’s proof that palates around the world are changing with a new generation of beer drinkers. The ultimate goal is to share expertise while gaining a global perspective as both sides learn from each other’s technique. Cole hopes the brothers will one day make the trip to Ohio to brew something — a lager, no doubt — at Fat Head’s.

As for the Germans, they say „Des basst!“ meaning “it’s perfect” the collaboration built on friendship, knowledge and a passion for great beer