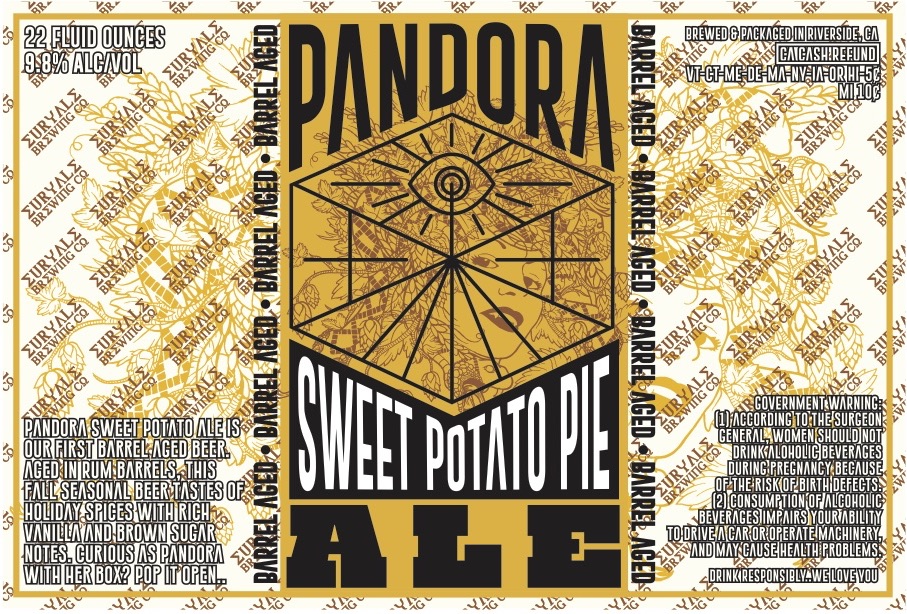 Euryale Brewing Co. opened in 2015.  It all started in the garage, where Don worked on the science of  perfecting great craft beer.  Armed with brewing knowledge and a love craft beer Don & Carrie opened Euryale Brewing Co, originally named Medusa Head Brewery (that’s a whole other story) in 2015.  Don had been a homebrewer since 1990, perfecting his craft over many years.  He became a BJCP certified beer judge in 2013, which gave him access to the best examples of many beer styles.  Feeling the need to know more about brewing since he was getting into the beer business; Don enrolled and has completed the Professional Brewing Certification program at UC San Diego.  He gained invaluable insight that has and will help Euryale produce amazing and award winning beers.  Euryale had its first win, a bronze medal in the American Reds and Amber category (a huge pool of beers) for our Argonauts Amber Ale in the 2018 LA International beer competition. We feel so honored!  It takes two, Carrie heads up the business end of this endeavor. She is a manger with the Riverside based accounting firm of RPB CPAs (Roorda, Piquet & Bessee) and has been with them over 24 years.  She brings her excellent client service skills, financial and tax knowledge to the business.  Carrie feels that Euryale has the right mix of talent to be successful.  She believes with patience, determination, the CAN-DO spirt along with the support of family and friends, Euryale will successfully be providing amazing craft beer for years to come.

Don said, “We have had an amazing following since we opened, we listen to our fans and wanted to give them something they will brag about.  This has been a big effort, it is an amazing craft beer and we are looking forward to the response.”