(Cape May, NJ) – Cape May Brewing Company is excited to announce a new venture helmed by co-founders Ryan Krill, Chris Henke, and Robert Krill. In the beginning of 2019, the three will be launching a new beverage distributorship called Cape Beverage. 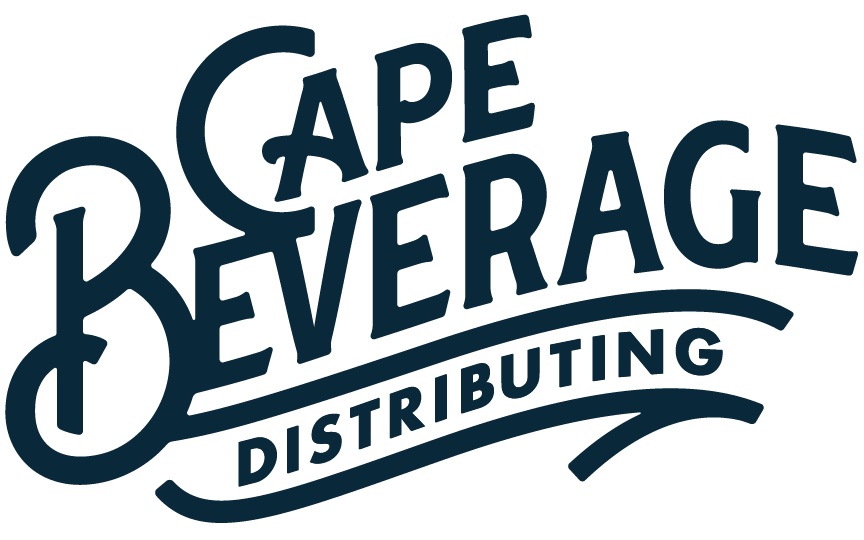 “We’ve been active in this industry for over seven years,” says Ryan Krill, “self-distributing throughout most of New Jersey. So, we’ve decided to craft an alternative route, seeking to bring a wider variety of craft beer to New Jersey’s beer drinkers.”

Alongside all of the Cape May Brewing Company brands their fans have come to know and love throughout the years, Cape Beverage will carry the offerings of other breweries, with a long-term goal of having a full line of well-respected, carefully-curated breweries, cideries, meaderies, and wineries in their portfolio.

The genesis of this distributorship has come from the popularity of CMBC’s well-loved cranberry shandy, The Bog. For many years, this offering has only been available on draft; however, the demand for this brew has necessitated that the company begin canning The Bog.

“We wanted to get The Bog out to our fans,” says Henke, “but, with the amount of fresh fruit, unfermented sugars, and the small amount of live yeast in the beer, in order to assure that the yeast does not ferment the sugars left in the beer, The Bog needs to be pasteurized. We don’t have the means to do so at our facility, so we’ve decided to contract-brew The Bog through FX Matt.”

Founded in 1888, FX Matt of Utica, NY, along with its premier label, Saranac, has been at the forefront of the craft beer movement. In addition, FX Matt brews a large amount of Brooklyn Lager, as well as several other breweries.

In keeping with the three-tier system, brewing beer out-of-state requires a distributor to bring the beer back to New Jersey.

“One thing of which we’ve been particularly proud at CMBC is the strength of our self-distribution arm,” says Krill. “So, not only does opening a separate distributorship play into many of the things we already do well, doing so also opens a wide range of possibilities, including distributing a number of other breweries.”

The intent of Krill, Henke, and Krill is to approach distributing from a new perspective. Instead of collecting as many brands as possible, Cape Beverage’s portfolio will be carefully curated, selecting only brands which complement and extend the marketability of the group’s existing brands.

“We’re particularly excited to partner with Nicaragua Craft Beer Co. of San Juan del Sur, down in the land of lakes and volcanoes, Nicaragua,” says Krill. “We’ll be carrying their Panga Drops, a Keller Pilsner, making it available in their 8-ounce cans for the first time in New Jersey.”

Originally founded by longtime friends and craft beer lovers, Brendan DeBlois and Matt Greenberg, their mission to bring craft beer to the people and visitors to Nicaragua was fulfilled by opening a brewpub in the country’s most famous beach town and surf haven, San Juan del Sur, in 2013.

“Cape Beverage is well-poised to reach and speak to the people of New Jersey,” says Greenberg. “The team is communicative, organized, and we look forward to a long lasting partnership that will help deliver our surf-inspired brand to their dynamic coastal market.”

Cape Beverage will be distributing throughout Cape May Brewing Company’s current distribution footprint — primarily the 18 southernmost counties of New Jersey — with expectations to expand throughout the other four counties in the beginning of the year.

For more information about Cape Beverage, see their website at capebeverage.com.