(Denver, CO) – Epic Brewing is excited to announce that their adventurous beers, including the infamous Big Bad Baptist, will soon be available in Central Florida. Epic is teaming up with Chris Larue and the team at Sunshine State Distributing to sell Epic’s award winning beers in Orlando and the surrounding areas. 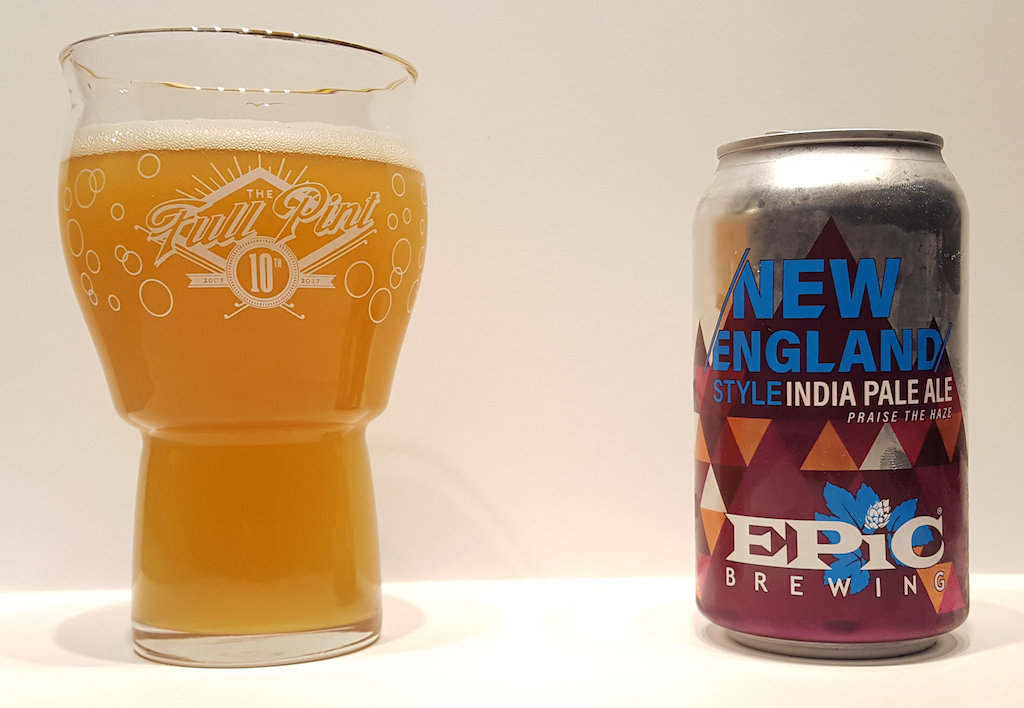 “We have had fans in Florida for years and it is exciting to finally start distributing our beer there. To do it with such a great partner like Sunshine State makes it a slam dunk,” said Darin McGregor, Epic’s National Sales Manager. “Chris Larue and Joe Martin have built a team that is well organized, passionate and downright scrappy. They are a perfect fit for Epic. With their help we think beers like Big Bad Baptist, Tart n’ Juicy Sour IPA, our new series of New England-Style IPAs, as well as our diverse portfolio of barrel-aged sours will add a lot to an already thriving and still up and coming market.”

The launch will kick-off the week of October 8th with several events in Orlando that highlight Epic’s portfolio:
Tap Takeover at Half Barrel Beer Project on Tuesday, the 9th, 7pm.

Launch Event at Thirsty Topher on Wednesday, the 10th, at 6:30pm.

Tap Takeover and Launch event at Brass Tap Waterford Lakes on Thursday, the 11th, at 6pm.

“Epic Brewing is one of the most respected breweries in the US, and we are especially excited to introduce their Tart & Juicy Sour IPA and Big Bad Baptist to Florida beer drinkers,” said Chris Larue, President and Founder of Sunshine State Distributing. “These beers, produced through the brewery’s iconic barrel-aged and sour programs, are some of the best in the world. Floridians will love the quality and flavor Epic Brewing has to offer.”