(AKUREYRI, Iceland)  – It is with profound sadness that we announce that Jack Sichterman, Co-founder and Beer Master of Einstök Ölgerð, passed away on December 10th after a brief but brave battle with cancer. It is almost impossible to understand, let alone accept, that painful losses like this happen and all of us at Einstök will miss him. 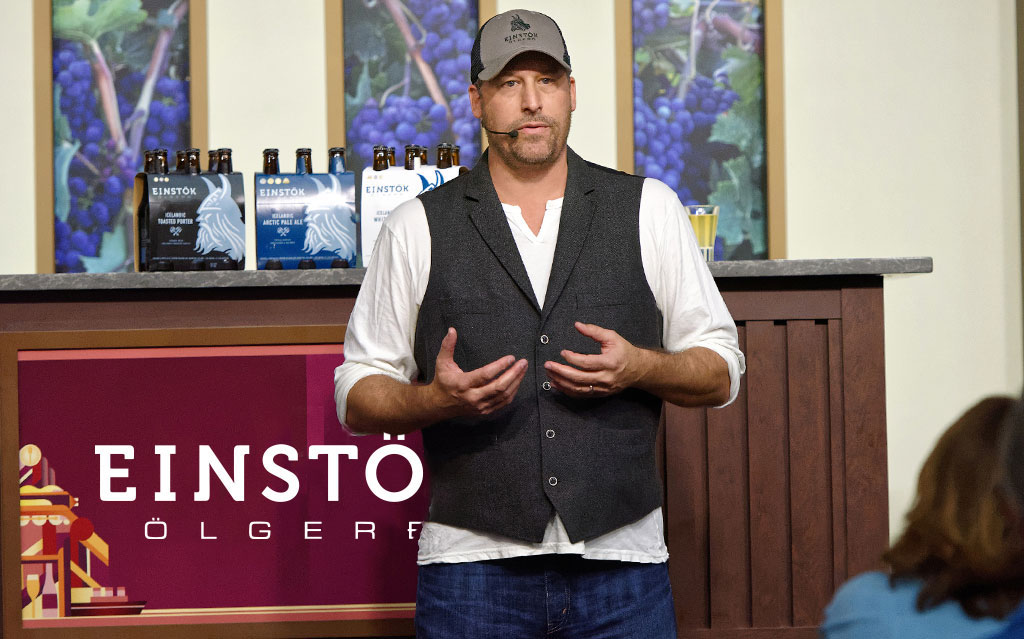 Jack left his creative mark on everything he touched and he influenced a variety of industries over the course of his career. His accomplishments include leading the repositioning of the MotorClothes division of Harley-Davidson in the early 1990’s, as well as leading the team that launched harley-davidson.com in 1996. Jack saw the world through an artist’s lens and he wasn’t fearful of the sometimes intimidating creative process. It is no surprise that Jack won several Telly Awards as a writer/director of industrial films for Harley-Davidson and others. Clients like PropPoint, Symbio, the Amway Center, HTC, BMW Mini Cooper, the Orlando Magic, and the Golden State Warriors, were lucky to have been influenced by this man who had unique vision and iconic ideas.

One of Jack’s greatest dreams was to build a craft brewery and in 2009 an interesting opportunity presented itself. He headed a team to develop and create a unique beer brand in Iceland, aptly named Einstök, meaning unique or one of a kind. Over the past 8 years, Einstök has grown into a global brand with distribution in 22 countries. Jack’s Viking spirit will live on as Einstök continues its quest to brew exceptional beer, and, with renewed fervor, strive to achieve Jack’s long-term vision of continuing to grow a respected global craft brand.

Einstök’s Co-founder and CEO, David Altshuler, said “Although Jack’s life was cut short, his accomplishments are legendary. Our thoughts and prayers are with his family, and Einstök’s extended family of valued distributors and vendors, at this time of collective grieving.”