(AKUREYRI, Iceland) – Einstök Ölgerð, Iceland’s #1 craft beer, announced this week its partnership with Johnson Brothers of Nevada to start selling its award-winning Icelandic craft beers in Clark County, Nevada, expanding its distribution in the United States to 16 states. Along with the US and its home country Iceland, Einstök is now available in 23 countries, including the United Kingdom, Europe, the Nordics, China and Korea.

“We’ve long thought our award-winning, deliciously refreshing craft beers brewed with pure Icelandic glacier water would be perfect in the Las Vegas desert,” said David Altshuler, Einstök Founder and Chief Executive Officer, “and with our new partnership with Johnson Brothers of Nevada we are making sure all of our fans have access to their favorite Einstök style.”

Expansion into the Las Vegas market continues a strategic approach that has seen Einstök sales defy conventional industry metrics since its first production in 2011. “From day one, we set out to brew high-quality ales and create a global brand that would resonate with craft beer drinkers worldwide. The addition of these great beer states continues our methodical, strategic path to growth.” 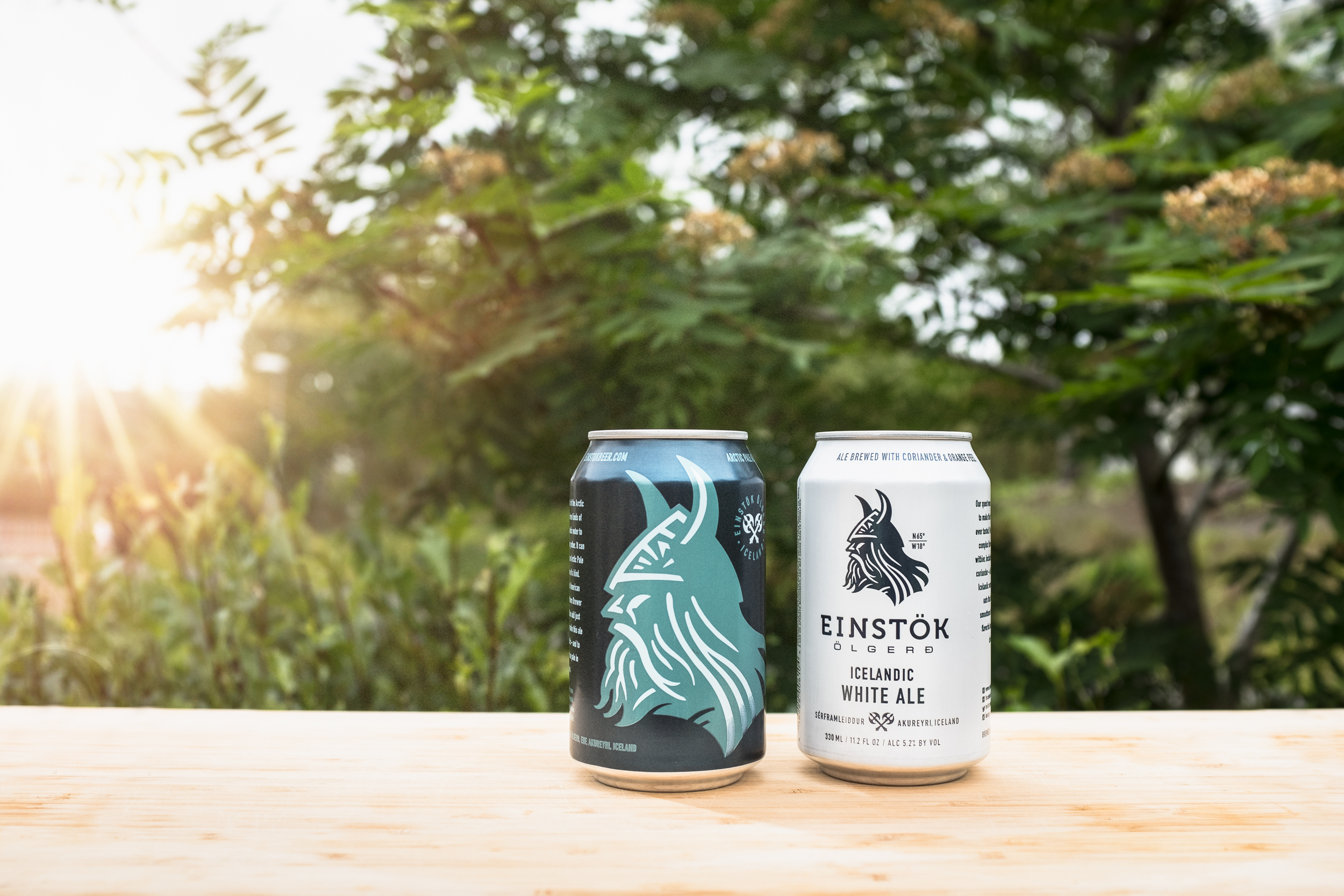