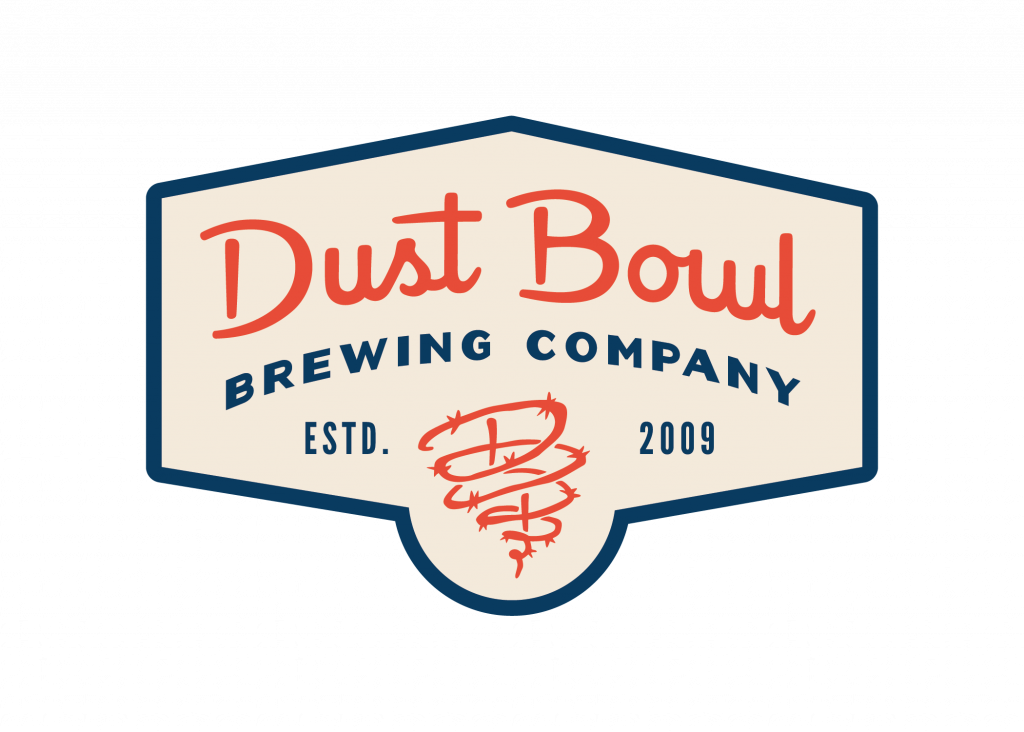 “We believe we’ve found an ideal partner in Guardian Distributors of LA,” comments Marc Jalbert, Director of Sales and Marketing, Dust Bowl Brewing Co. “Guardian shares our same dedication to excellent customer service. Because they maintain a hand-selected portfolio, they’re able to give their brands personalized attention. We appreciate that our beer arrives cold, stays cold and is transported cold to the retailer. Their care of the product ensures the utmost quality from our brewery to the end consumer.”

Jaie Neubauer, Founder and General Manager of Guardian Distributors, adds, “We’re pleased to welcome Dust Bowl Brewing Co. to our portfolio of craft beers. We’re very discerning when we take on a new brand and believe Dust Bowl will do very well in our markets. We expect the quality, variety and branding to be well received in Southern California.”

Dust Bowl Brewing Co. produced its first beer in May 2009. The company is owned by Brett and Karen Tate and Brett and Camy Honoré, who became the Tate’s business partners in 2011. The company built and moved its production to a 30,000 sq. ft. brewery and taproom, located in Turlock, California, in June 2016. Dust Bowl Brewing Co. beers are available in 5 and 15.5 gallon kegs along with selected styles in 22 oz. and 12 oz. bottles and 16 oz. and 12 oz. cans.

Distribution includes Central and Northern California, Nevada and Oklahoma. The craft brewery showcases a wide variety of its beers at its two Turlock, California taproom locations, the Brewery Taproom and the Downtown Taproom. A third taproom will open in Monterey, California in early 2019.