Dogfish Head Asks to be Removed from RateBeer.com

(Milton, DE) – This past weekend, RateBeer.com’s Joe Tucker made an announcement on his website that they have received investment money by AB-InBev owned XZ Ventures.  As a long time member of RateBeer, I was slightly stunned by the news, but understood why Joe made this tough business decision. While we aren’t going to jump on the pile and regurgitate the same memes from every other acquisition, we’d like to share a note from Sam Calagione of Dogfish Head. 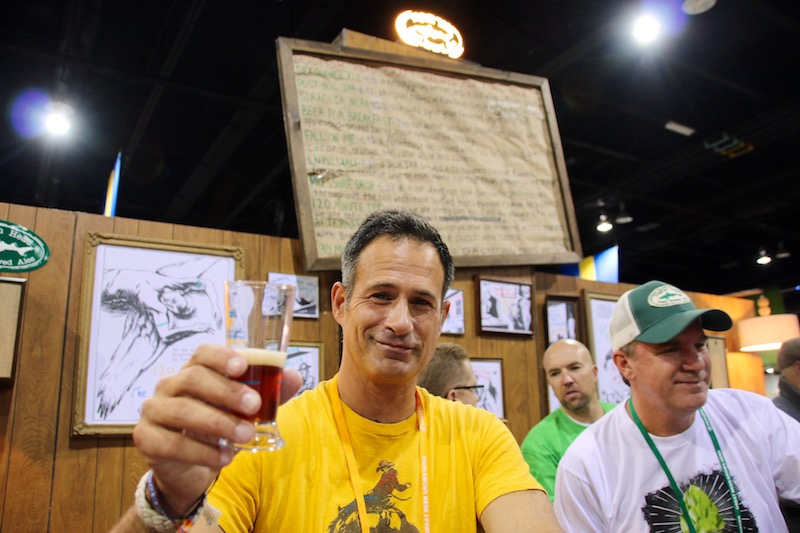 Dogfish Head has been part of the RateBeer.com network for quite some time. In fact, we’re fans of almost all websites, magazines, newsletters and blogs that help educate the public and inspire the consumption of great beer; publications that are passionate about sharing the love for our vibrant craft brewing renaissance that is now gaining traction around the globe. For many years, RateBeer, along with entities like BeerAdvocate, All About Beer, Draft, Celebrator, Ale Street, Brewing News and many more have championed this burgeoning and blossoming craft beer community in ways that are consistent with journalistic integrity.

We were troubled by the announcement last week that ZX Ventures, which is fully owned by the global conglomerate Anheuser-Busch InBev, has purchased a portion of RateBeer. We believe this is a direct violation of the Society of Professional Journalists (SPJ) Code of Ethics and a blatant conflict of interest. The SPJ’s Code of Ethics includes a section called “Act Independently” and includes the following guidelines:

It is our strong opinion that ABI’s ownership of RateBeer, and other properties positioned to cover the craft brewing community like October and thebeernecessities.com is in direct conflict with multiple guidelines listed above.

In the past, as executive editor of Pallet, a print magazine project that celebrated global craft beer culture, neither I nor Dogfish Head held any stake in the publication. As a company, Dogfish Head continually shows support for various craft beer publications through paid advertising campaigns.

To that end, we have respectfully asked Anheuser-Busch InBev and RateBeer to remove all Dogfish Head beer reviews and mentions on the RateBeer website immediately. It just doesn’t seem right for a brewer of any kind to be in a position to potentially manipulate what consumers are hearing and saying about beers, how they are rated and which ones are receiving extra publicity on what might appear to be a legitimate, 100 percent user-generated platform. It is our opinion that this initiative and others are ethically dubious and that the lack of transparency is troubling.

To our fellow independently-owned brewers, we encourage you to join us in this effort to ensure consumers continue to get the best and most accurate information about their beers. For everyone else, we encourage you to shift the sharing of your beer opinions and reviews to another platform that remains loyal to the principles of journalistic integrity. America’s Independence Day is just around the corner. Support the indie craft brewing movement!