(Huntington Beach, CA) – Southern California’s favorite reggae/alt/hip-hop band Dirty Heads have something special brewing for their fans this Summer. The band recently collaborated with hometown Huntington Beach, CA craft brewery Four Sons Brewing to create a crisp, refreshing pineapple Session Ale dubbed “Vacation,” slated to hit shelves Summer 2018. From start to finish, members of Dirty Heads were hands on in the creation of the craft brew, starting with early taste testing to designing the logo and imagery featured on the can. “Vacation,” with an ABV of 5.0%, arrives just in time for fans to grab a six pack and head to the beach this Summer. 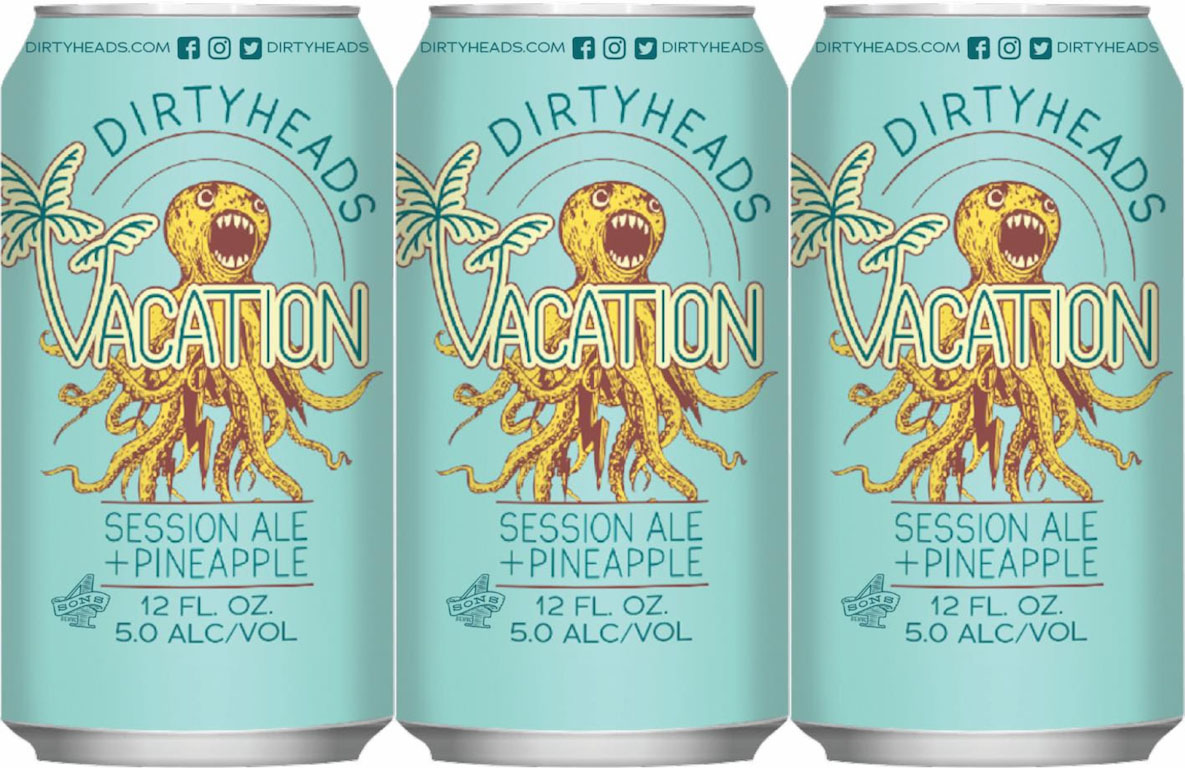 The band will host a launch party for their new “Vacation” session ale on July 27th at the Four Sons Brewery in Huntington Beach, CA. There will be a celebratory keg tap and cheers with the band, followed by an acoustic performance. The event is open to the public, ages 21+ and capacity is limited. Fans can RSVP through the Dirty Heads social media platforms. All press RSVP’s and interview requests please contact Lauren Mele at Beachwood Entertainment Collective – [email protected]

Fans can also clink their glasses to celebrate the announcement of a Dirty Heads Fall 2018 Tour with Jukebox The Ghost and Just Loud. The band will be continuing their partnership with organization PLUS1 on their fall tour. Through their partnership with PLUS1, Dirty Heads have been able to raise and grant $100,000 to NRDC, a leading organization fighting for systemic change to protect the earth. A full list of dates, presale and on-sale information can be found at www.dirtyheads.com/tour. More dates will be announced.

Dirty Heads members Matt Ochoa [drums] and Jon Olazabal [percussion] discovered Four Sons in their backyard of Huntington Beach and grew to love their beer. As the two became regulars they got to know the staff and discovered that the founders of Four Sons were fans of the band. The relationship grew and the idea to create a Dirty Heads beer was born. During the initial conversations they had a lot of ideas about what style of beer to do. Four Sons pulled some samples of one of their lighter beers (an American Lager), and infused it with 4 different fruits (passion fruit, mango, watermelon, and pineapple). Matt and Jon came down to the brewery and did a taste test to see which fruit they liked best in the beer. While some of the others were good, pineapple was hands down the winner.

Dirty Heads were fully involved in each aspect of this new craft brew collaboration from beginning to end, including the design of the label. Bassist Dave Foral, already known for his graphic designs and tattooing, created the imagery that will be featured on ‘Vacation’ cans and bottles. The bright, colorful label includes classic Dirty Heads octopus art and palm trees to evoke the feeling of Summer. 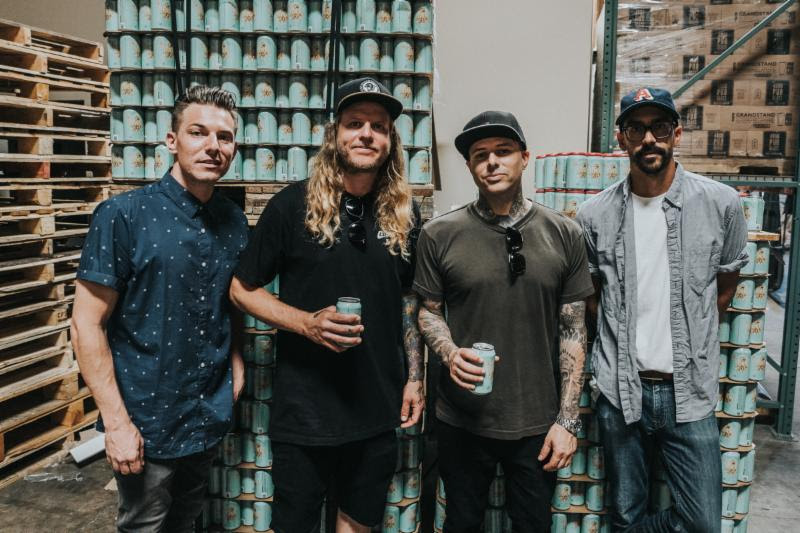 “Four Sons brewing is a family owned business from HB. They are great people that work hard and create amazing beer,” Dirty Heads drummer Matt Ochoa explained. “I’ve been a fan of them for years now and to find out they were fans of us only made perfect sense to create something special together.”

When asked how the collaboration came about, Four Sons Director of Operations Deven Dufresne replied, “My brothers and I are big fans of the Dirty Heads and their music, so we are stoked to be working with them on this beer. They had some awesome input and were hands on the entire time, which resulted in a beer that we think not only their fans will love, but all craft beer enthusiasts out there.”

“We love nothing more than a nice crisp cool summer time beer,” says Dirty Heads percussionist Jon Olazabal. “No one does it better than 4 Sons. That is why we have teamed up with them to create this delicious Session Ale infused with the freshest pineapple we could find. Perfectly balanced and perfectly crushable, better grab 2 six packs because the first one will go quick.”