(Detroit,MI) — Detroit’s Atwater Brewery, “Born in Detroit.  Raised Everywhere.” rode Michigan’s brewery boom to another record sales year in 2015.   The brewer’s revenue was up 25% versus a year ago (40% in Michigan), following a 68% increase in 2014. The company also added 11 employees in 2015 bringing its total employment to 44. 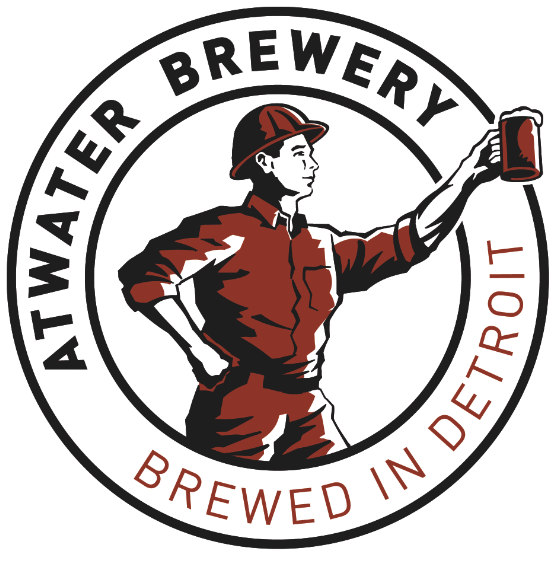 “The beer business is extremely competitive but our brands have remained strong, especially our Dirty Blonde and Vanilla Java Porter that continue to be market leaders,” says Atwater owner Mark Rieth. “With 26 distinct flavors to offer, two award winning brewpubs and a third one in the works, Atwater is able to appeal to the whole spectrum of beer drinkers at our own locations as well as through our extensive Michigan and national distribution network.”

Although Michigan ranks as the eighth largest state by population, it is fifth in the nation in number of breweries, microbreweries and brew pubs.  In addition to its top selling Dirty Blonde and Vanilla Java Porter, Atwater’s Decadent Dark Chocolate Ale added to its popularity with its “World Beer Cup” award in 2014.

Highlights of Atwater’s year include the brewer’s entrance into the Canadian market to add to the almost 30 U.S. states where Atwater beers are sold, launch of a new line of handcrafted distilled spirits, the opening of a new Detroit Biergarten and Taphouse and the introduction of five new beers.

In December, Atwater introduced its new branding theme (“Atwater Brewery.  Born in Detroit.  Raised Everywhere.”) and a unique and colorful new labeling and packaging program from Detroit artist Tony Roko designed to make the beer bottles as unique as the beer that’s in them.  The first brew to carry the new label is an entirely new offering, named Going Steady IPA, a grapefruit session ale that “rocks any situation while keeping you rock steady,” (Abv 4.60%; Ibu 55; Color, Golden).

“The good times are continuing for microbreweries in Michigan,” says Rieth, “and as the state’s third biggest brewer we’ve got a lot at stake.  We’re particularly excited about the new growth in our home market and we’re continuing to compete aggressively for wider distribution, new flavors, and new locations elsewhere. We’ve always said we want to ‘bring Detroit everywhere’ and in 2016 we’ll be going after new customers wherever we can find them to enjoy our beers and help us spread the word.”

Looking forward to 2016, Rieth noted that Atwater will be launching in Georgia, New Jersey and New York City.  He also suggested that Atwater spirits, led by Dirty Blonde Vodka, Circa ’07 (an 8-year straight Bourbon) and a new Gin will become available in retail stores across Michigan.  The brewer continues its talks to secure new production facilities in the Southeast and Texas to help meet growing demand in those markets.

For further information on Atwater Brewery and its beers, please visit www.AtwaterBeer.com or find Atwater on Facebook HERE.