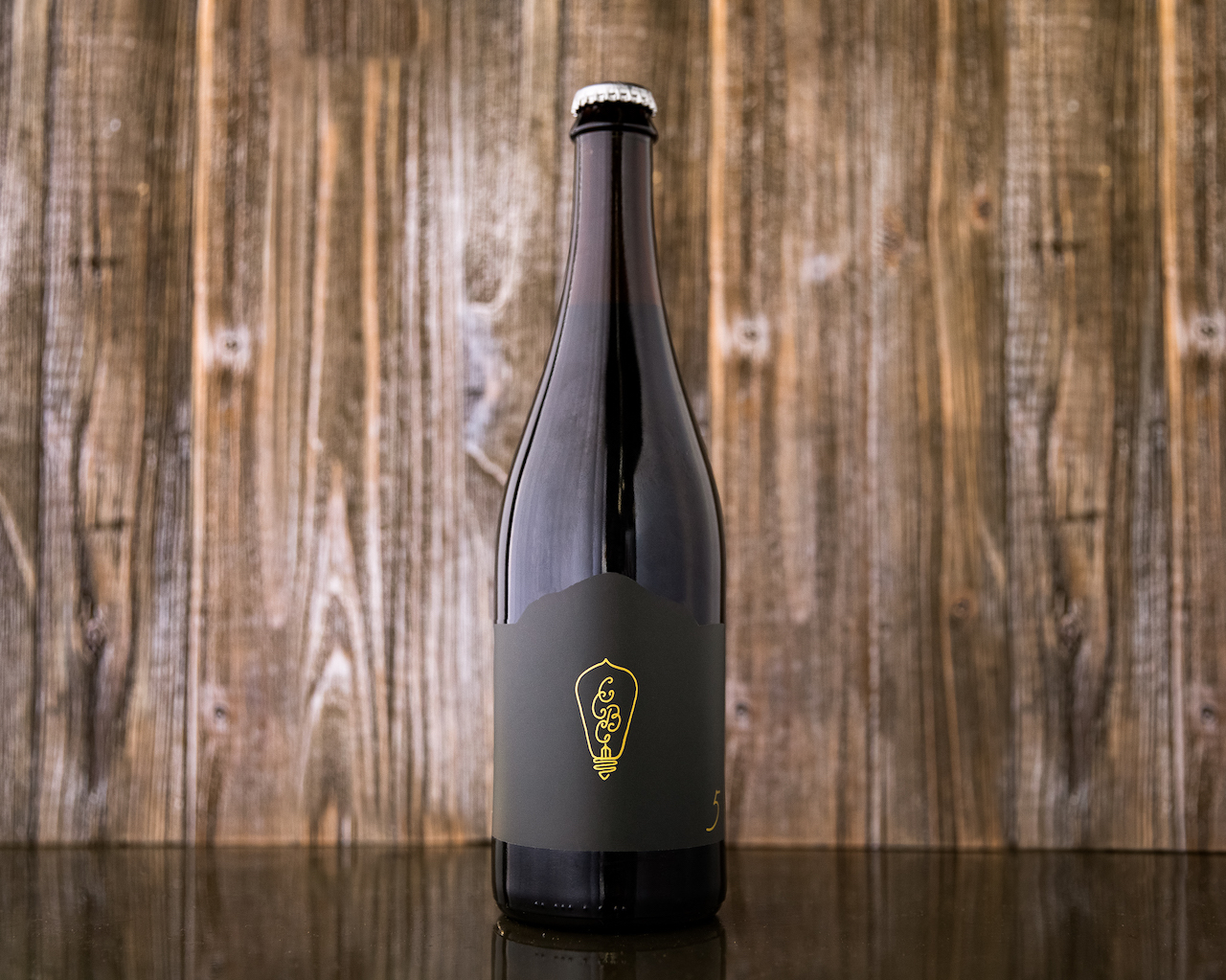 The Five Year Anniversary Ale is a blended strong ale from the brewery’s whiskey barrel cellar. The average age of the blend is 23 months in whiskey barrels. The beer is 12.8-percent ABV and will be available in 750-mL bottles. Additional limited offerings that will be available at the Anniversary celebration include Existence [2019], Concurrence Blend No. 001, Duende, Athena Tiki (Painkiller), and more.

Creature Comforts will celebrate its Five Year Anniversary on April 13 in its tasting room in downtown Athens. The event will feature a special beer list, live music, and an open-air market. The brewery will host a ticketed VIP session from 11:00 am – 1:00 pm and general admission from 1:00 pm – 11:00 pm.

“The last five years have been an unbelievable journey,” said CEO Chris Herron. “We’re immensely grateful for the support from our incredible community over the years, and to have the opportunity to continue pursuing our passion.” The Five Year Anniversary Ale will be available onsite at the brewery on April 13 for the celebration. For more information on Creature Comforts Brewing Company, visit www.creaturecomfortsbeer.com.