(ATHENS, GA) – Creature Comforts Brewing Company will release a limited offering, Arcadiana, from its wood cellar this July. The saison aged in wine barrels will be available in 750-mL bottles from the brewery’s tasting room on July 21. 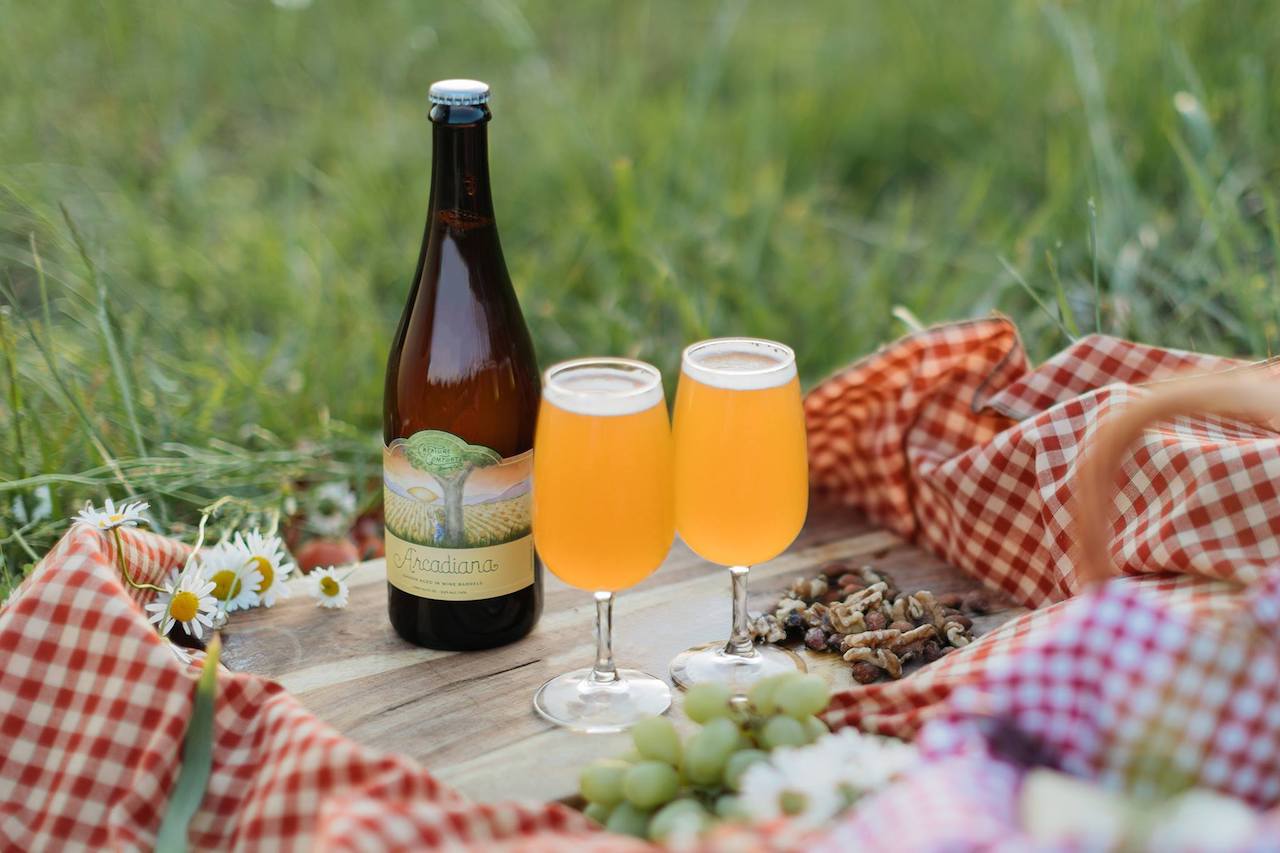 Arcadiana is a saison brewed with American and European hops, that aged in wine barrels for one year with the brewery’s house-mixed culture of yeast and bacteria. The beer is soft, lightly tart and presents citrus and berry notes on the palate. Arcadiana was bottle conditioned and was packaged November 2017. The beer is 6.2-percent ABV.

As saisons traditionally were beers connected to land and agriculture, Creature Comforts incorporated a local tie to the beer. The brewery sourced the wine barrels the beer aged in from Yonah Mountain Vineyards.

“Saisons are so tied to the land,” said Wood Cellar and Specialty Brand Manager Blake Tyers. “It’s a seasonal beer that’s based on the farm from which the beers were made. We always try to loop in a local source to our farmhouse styles of beer.”

The brewery previously released the brand as a clean saison in 2015. With the 2018 release, the brewery chose to explore how its house-mixed culture would interact with the beer’s existing grain bill and American hops. The beer’s name is a reference to the poetic idea of Arcadia – a utopia where people live in harmony with the natural world. The label is a watercolor illustration created by local artist and Creature Comforts staff member Melissa Merrill.

Arcadiana will be available onsite at the brewery on July 21. For more information on Creature Comforts Brewing Company visit www.creaturecomfortsbeer.com.