(ATHENS, GA) – Creature Comforts Brewing Company is expanding its brewing operations with the addition of four new 120-bbl fermenters and one 120-bbl brite tank arriving for installation today. Since opening in 2014, the brewery has invested heavily back into operations, with more than $1.25 million dollars dedicated to new production, packaging, and lab equipment. This expansion will allow the brewery to gradually increase brewing production from its current annual capacity of 15,000-bbls up to 23,000-bbls. 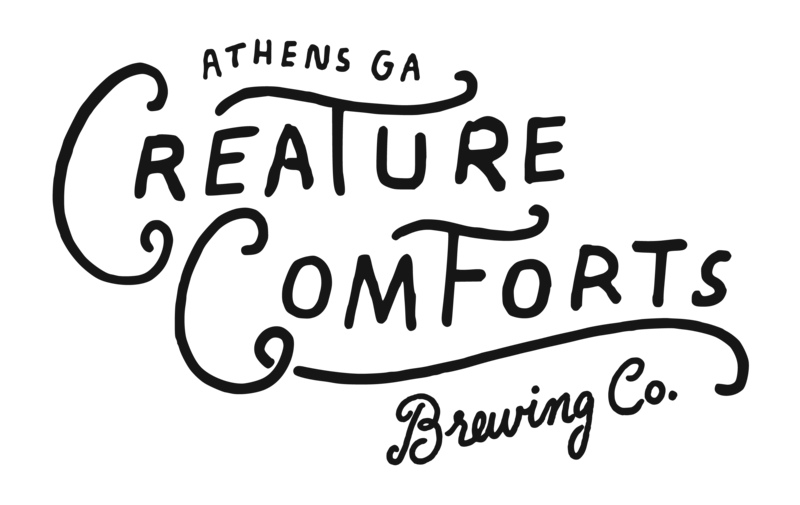 With the addition of the new tanks, the brewery anticipates an increase of production output to reach 18,000-bbls for 2016. Looking down the pipeline, the team plans to add a fourth brewhouse vessel later in 2016, with a goal to brew at a maximum available capacity of 28,000-bbls by 2017. The current jump in production will allow Creature Comforts to yield more consistent distribution to its existing markets, with no plans to expand the sales footprint beyond Athens and Atlanta market at this time.

In addition to the production increase, this expansion will also result in the creation of new jobs for the company. The Creature Comforts team is immediately adding two new full-time brewer positions, and additional part-time packaging positions.

“We’re really excited to see the expanded capacity come on-line since we’ve been working on this for the better part of a year,” said Creature Comforts Co-Founder and Brewmaster, Adam Beauchamp. “Not only are we excited about the new tanks, but also the new folks we’re hiring to help us fill them. It’s been amazing to watch how we’ve grown as a family and a brewery over the last two years, and it’s always a great feeling to get more beer in consumer’s hands.”

Beauchamp worked to custom design the new tanks in order to work best with the unique layout of Creature Comforts’ 13,000-square-foot facility. Creature Comforts collaborated with Feldmeier Equipment Inc. to size the tanks for a taller and narrower shape to fit the brewery’s vaulted ceilings.