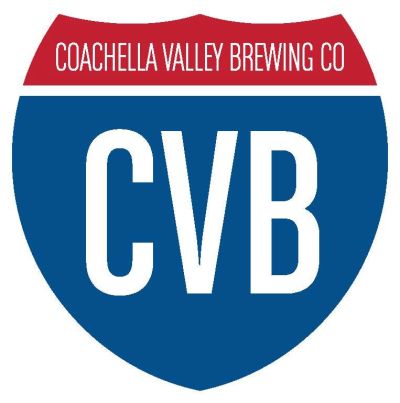 Additionally, Johnson Brothers will also participate in its rare Specialty Beer Program which is a release of a very limited quantity of small batch beer 6 times a year. They will also distribute even smaller batch barrel aged beer as part of the Brewmaster Reserve Series to select accounts.

Head Brewer and Chief Operating Officer Chris Anderson attributes the expanding success to “quality beer matched with a quality brand. But most importantly, the hardworking team at the brewery.”

Brad Trader, Craft and Import Beer Manager with Johnson Brothers of Nevada says “All of us at Johnson Brothers are excited to partner with Coachella Valley Brewing Company in Southern Nevada. We are passionate about Craft Beer. We don’t want to be the biggest craft beer distributor in Nevada, just the best. We think the Leadership team at CVB shares our same passion and philosophy. After tasting the quality of their beers and touring their brewery, we knew we found the perfect match.”

About Johnson Brothers
Johnson Brothers is a family-owned wine, spirits, beer, and non-alcoholic beverages distributor with headquarters in St. Paul, Minnesota. Johnson Brothers has been providing world class service to customers throughout the United States since 1953. Our mission is very simple: to provide the best possible service to both our customers and supplier partners. We’re a modern, dynamic, progressive beverage company, yet grounded with old-fashioned values of hard work, loyalty, and a genuine commitment to excellence.