(Tampa,FL) – September is Hunger Action Month. Once again we’ve teamed up with Feeding America Tampa Bay to host a food drive and help provide food for 700,000 people in the bay area. Our awesome customers donated over 600 pounds of food last year. This year our goal is 1,000 pounds. 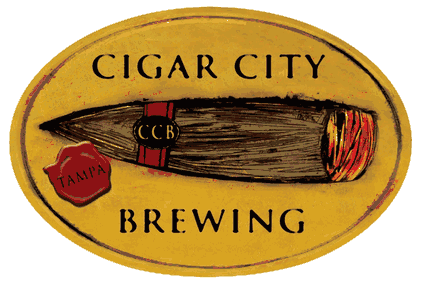 We’ll be accepting donations throughout the month of September. In exchange for each item you donate, you’ll be entered into a raffle to win one of five prizes.

We’ll be accepting items throughout the entirety of the month. The winners will be drawn on Thursday, October 1st.

Thank you in advance for your support to help end hunger in Tampa Bay.