(Asheville, NC) – Catawba Brewing’s first ever ESB, created by head brewer Kevin Sondey, is eagerly awaited, as ESB is one of Kevin’s personal favorites. Catawba ESB is brewed in the classic English bitter style utilizing pale malt, crystal malt and three kinds of hops to create a copper colored beer of medium body and bitterness. The copper hue is accented by a creamy white head. 40 IBU’s, 5.2%ABV. This beer will be available for a limited time, and a dollar from each pint will go to help fund projects by the United Way. The reveal is scheduled at 32 Banks Avenue and 63 Brook Street for September 17. 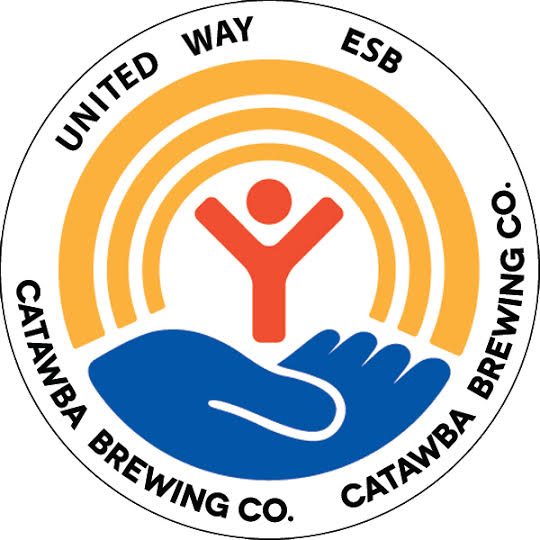 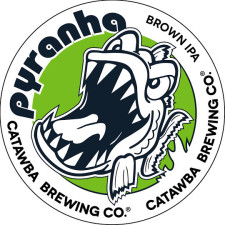 The triumphant return of Pyranha Brown IPA is mid September, just in time for Gauley Fest. Pyranah Brown IPA is a collaboration between Pyranah Mouldings and Catawba Brewing Company. Several of Catawba’s key staff members are avid whitewater paddlers, so a collaboration with Asheville’s Pyranah Kayaks only seemed natural. (Pyranah’s North American headquarters is located in Asheville on the French Broad River.) Pyranah Brown IPA gets the brown color from a blend of crystal and black malts. It is generously hopped with Mosaic and Cascade to give it a plethora of tropical and stone fruit flavors and aromas. It weighs in at 6% ABV. 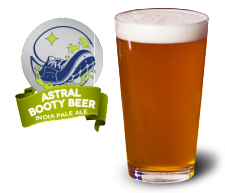 Astral Bootie IPA will be back on tap next week. This beer was originally a special project, but was so overwhelmingly popular when released in early summer, that Catawba brewed another batch. It returns to the taps in mid September. There is a comedic whitewater kayaking tradition where a paddler who has flipped in a rapid, resulting in a safety release from the boat and a subsequent swim is coerced to drink a beer out of his muddy shoe at the take out. Catawba teamed up with the manufacturer of the best paddling shoes on the market and local Asheville company, Astral Designs, to pay homage to the bootie beer tradition.

Astral Bootie Beer is a sessionable IPA at 4.5% ABV. Three different grains are used to build a suitable malt base, and then several different hop varieties for dry hopping including Citra and Amarillo give bright tropical fruit notes with stone fruit undertones. This is a drinkable, balanced beer at 40 IBU’s. Next time a paddler has to swim and is faced with the bootie beer, they can go sans shoe and drink an Astral Bootie Beer right out of the can!