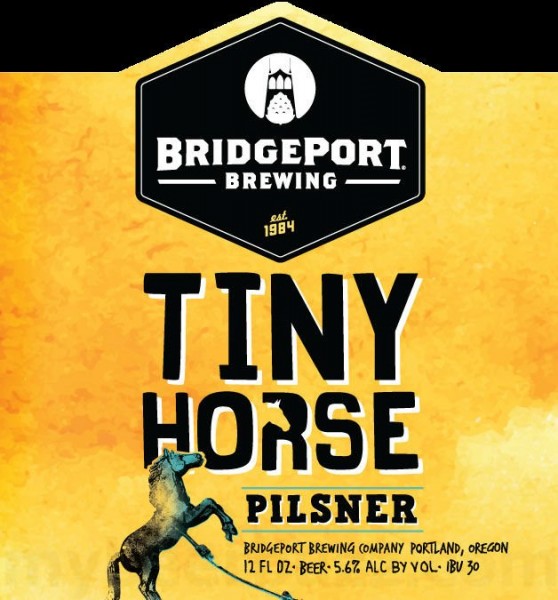 Inspired by the great European pilsners from Germany, Austria, and the Czech Republic, Tiny Horse Pilsner, on shelves beginning today, is BridgePort’s own spin on the classic style. Brewed with locally-sourced Pilsner malt as well as a touch of Vienna malt for a signature crisp, clean finish. The liquid is then topped with Willamette Valley hops for a perfectly balanced aroma of bitterness and floral notes. As a nod to the great European brewing tradition, BridgePort’s brewers finish this beer with a classic pilsner hop variety, Czech Saaz. 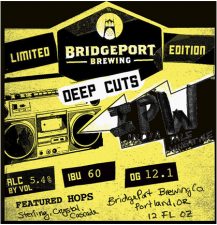 In addition to the new year-round, IPW is the first in BridgePort’s rotating Deep Cut series. Not a Hefeweizen but not an IPA either, this beer starts with a base of 50% pale malt and 50% wheat. Brewers then use Sterling, Crystal and Cascade hops in the kettle for a classic Northwest hop base. Next, they dry hop Cascades for a refreshing floral and citrus finish. Final touches on this brew include light filtering to ensure IPW’s light haze and bright hop aroma.

“We’re excited about all the new happenings at the brewery right now, especially the new brews,” states Jeff Edgerton, BridgePort Brewmaster. “Tiny Horse and IPW are both unique to BridgePort’s current lineup and we couldn’t be happier about the taste profiles each of these beers feature. But don’t just take my word for it; go grab yourself a beer and enjoy!”