(Boulder, CO) — The Brewers Association (BA)—the not-for-profit trade group dedicated to promoting and protecting America’s small and independent craft brewers today released its Beer Style Guidelines for 2018. Reviewed and revised annually by the BA, these guidelines serve as a model resource for brewers, beer judges and competition organizers, and celebrate the great diversity of beer around the world. 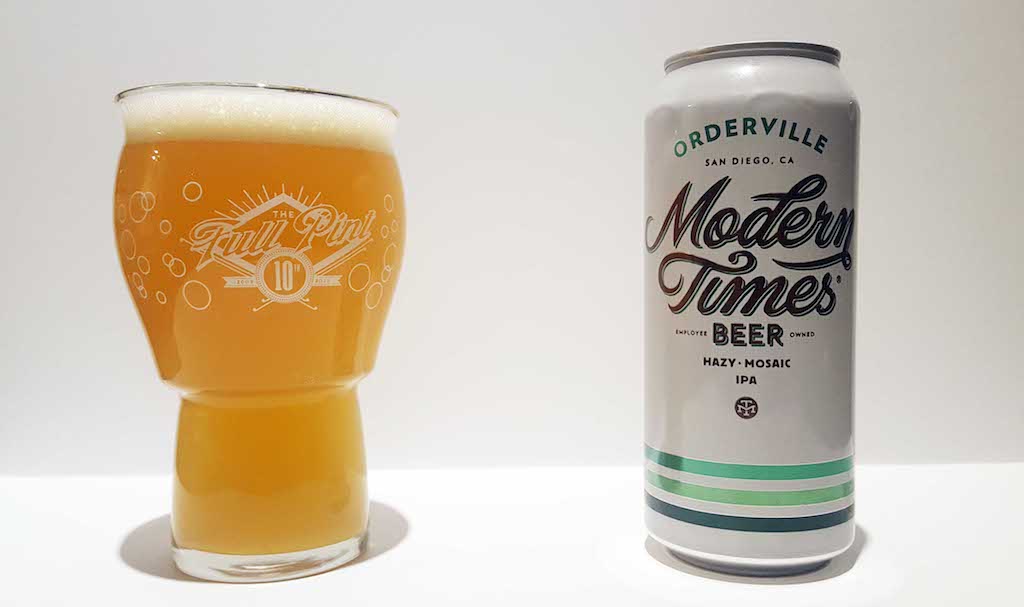 Hundreds of revisions, edits, format changes and additions were made to this year’s guidelines, including updates to existing beer styles and the creation of new categories Updates of note include:

The Brewers Association’s Beer Style Guidelines reflect, as much as possible, historical significance, authenticity or a high profile in the current commercial beer market. The addition of a style or the modification of an existing one is not undertaken lightly and is the product of research, analysis, consultation and consideration of market actualities, and may take place over a period of time. Another factor considered is that current commercial examples do not always fit well into the historical record, and instead represent a modern version of the style.

To help inform the creation of the new Juicy and Hazy categories, a wide variety of beers that were thought to represent or approach this style were sought and tasted.

“What we discovered and verified was that there was a wide range of alcohol content for what was being perceived in the public as just one style,” said Charlie Papazian, chief of the BA Beer Style Guidelines since 1979, and founder and past president, Brewers Association. “After evaluating appearance, aroma, bitterness, hop characters, mouthfeel and overall balance these beers gave a consistent impression that helped frame the Brewers Association’s inaugural guidelines for three styles of Juicy Hazy ales.”

“The Brewers Association Beer Style Guidelines, led by Charlie Papazian for the past 30+ years, are a trusted resource for the brewing industry worldwide,” said Chris Swersey, competition manager, Brewers Association. “The guidelines have fostered a lexicon that has allowed the community of drinkers and brewers to talk about beer and celebrate beer across diverse cultures, around the world.”

The 2018 Beer Style Guidelines are available for download at here.

Note: New styles will take effect for the 2018 Great American Beer Festival® competition. Suggestions for adding or updating a beer style guideline may be submitted online at BrewersAssociation.org.

The Brewers Association (BA) is the not-for-profit trade association dedicated to small and independent American brewers, their beers and the community of brewing enthusiasts. The BA represents 4,000-plus U.S. breweries. The BA’s independent craft brewer seal is a widely adopted symbol that differentiates beers by small and independent craft brewers. The BA organizes events including the World Beer CupSM, Great American Beer Festival®, Craft Brewers Conference & BrewExpo America®, SAVOR℠: An American Craft Beer & Food Experience, Homebrew Con, National Homebrew Competition and American Craft Beer Week®. The BA publishes The New Brewer® magazine, and Brewers Publications™ is the leading publisher of brewing literature in the U.S. Beer lovers are invited to learn more about the dynamic world of craft beer at CraftBeer.com and about homebrewing via the BA’s American Homebrewers Association and the free Brew Guru™ mobile app. Follow us on