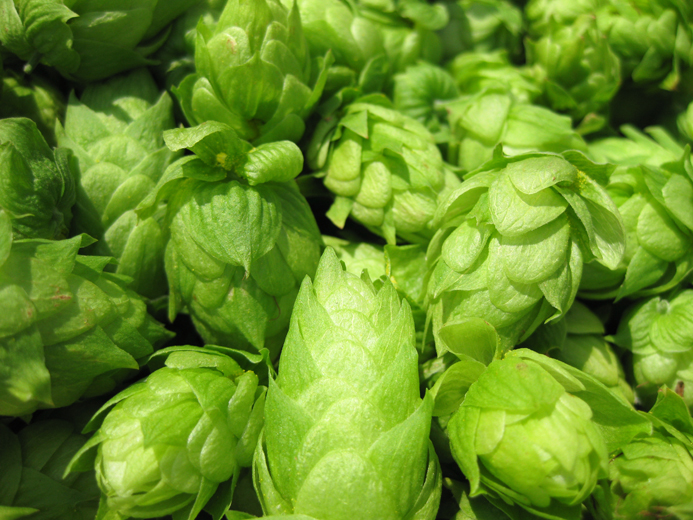 The completion of the subaward represents phase two of the process to increase public hop breeding effort for the purpose of developing and releasing disease resistant aroma hop cultivars into the public domain. The process began with the execution of a trust agreement (announced in Oct 2017) between the Brewers Association and USDA-ARS.

“The execution of this subaward is a major milestone in the process of adding public hop breeding capacity,” said Chris Swersey, supply chain specialist for the Brewers Association. “WSU remains a historically important partner in public breeding. Locating the USDA-ARS breeding program at WSU leverages existing facilities and knowledge, and marks the return of public breeding to Washington, the leading hop producing state.”

“The ARS is excited to partner with the Brewers Association and extend public hop breeding into the Yakima Valley. The Forage Seed and Cereal Research Unit has ongoing hop research based in Corvallis, Ore., which is the only ARS research project devoted to hops,” said Ryan Hayes, research leader of the Forage Seed and Cereal Research Unit. “This project is a great opportunity to build research capacity in the region that grows the majority of U.S. hops.”

“We’re pleased to have consolidated all of the USDA and Washington State University advanced-cycle hop germplasm at the Washington State University Irrigated Agriculture Research and Extension Center (IAREC) located in the Yakima Valley. Over 75 percent of U.S. hops are grown in close proximity to IAREC,” said Doug Walsh, Ph.D., research director, Environmental and Agricultural Entomology at Washington State University, Prosser-IAREC. “We look forward to the hire of a USDA Hop Breeder in the near future and a successful partnership amongst the USDA, WSU, and the Brewers Association in the development of robust and well acclimated publicly sourced hop varieties with desired brewing qualities.”

The U.S. hop and brewing industries are experiencing unprecedented expansion, currently supporting over 360,000 jobs and valued at $33 billion. This growth has created strong demand for new and existing hop varieties nationwide. Concurrently, chronic loss and isolated catastrophic loss from pests and diseases have increased because of the lack of broad spectrum, durable resistance in the varieties demanded by the market place.

With the operating partner facility secured, the USDA will next move forward to hire a professional breeder.

The Brewers Association (BA) is the not-for-profit trade association dedicated to small and independent American brewers, their beers and the community of brewing enthusiasts. The BA represents 4,000-plus U.S. breweries. The BA’s independent craft brewer seal is a widely adopted symbol that differentiates beers by small and independent craft brewers. The BA organizes events including the World Beer Cup®, Great American Beer Festival®, Craft Brewers Conference & BrewExpo America®, SAVOR℠: An American Craft Beer & Food Experience, Homebrew Con, National Homebrew Competition and American Craft Beer Week®. The BA publishes The New Brewer® magazine, and Brewers Publications™ is the leading publisher of brewing literature in the U.S. Beer lovers are invited to learn more about the dynamic world of craft beer at CraftBeer.com and about homebrewing via the BA’s American Homebrewers Association and the free Brew Guru™ mobile app. Follow us on Facebook, Instagram and Twitter.