(Kansas City, MO)  – Boulevard Brewing Company today announced its beers will soon be available throughout the entire state of Idaho. The Kansas City brewery, which previously had a limited presence in the state, has appointed Hayden Beverage as its statewide distributor. 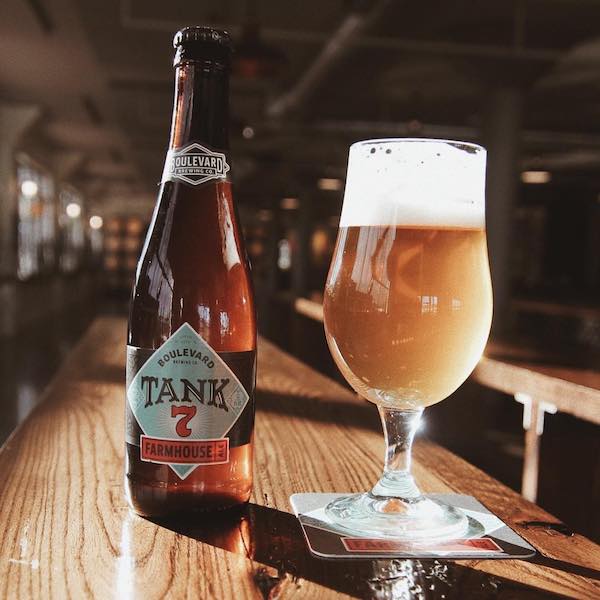 “Our previous wholesalers did a great job getting us to a place where broader distribution is warranted,” said Bobby Dykstra, vice president of sales. “Moving to a single statewide distributor is a natural next step. To complement the solid team at Hayden, we’ve added brewery personnel to focus on the region, and look forward to providing consumers greater access to Boulevard beers.”

Many of Boulevard’s most popular beers will be available, including Tank 7 Farmhouse Ale, Bourbon Barrel Quad and Unfiltered Wheat Beer, along with a variety of seasonal and limited releases. Boulevard’s website and social media outlets will provide information on retail locations and details on local events.