(COMSTOCK, MI) – Bell’s Brewery, Inc. is proud to announce its new distributor partnerships in the great state of Mississippi. 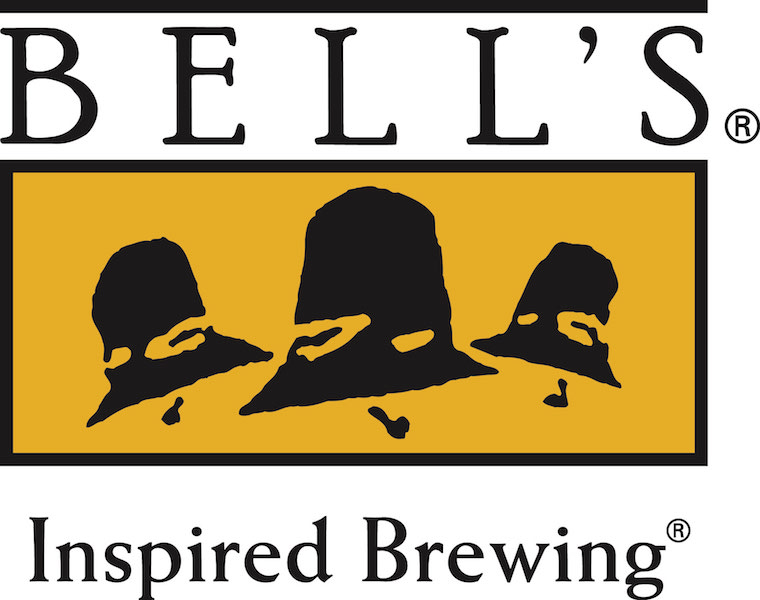 Bell’s announced its intent to distribute to Mississippi, along with Arkansas and Louisiana this past December. Bell’s beer will also head to South Dakota, Nebraska and Kansas this year.

Launch celebrations are also planned. Additional information will be announced as details become available at bellsbeer.com and on Bell’s social media.

ABOUT CAPITAL CITY BEVERAGES, INC.:
Capital City Beverages, Inc., with locations in Jackson and Greenwood, Mississippi services over 1,400 accounts in 19 counties. Founded in 1941 by Salvador J. Bertucci, Capital City Beverages, now in its 75th year of operation and third and fourth generation of family ownership, proudly partners with 50 brewers and suppliers to bring great beer, a commitment to quality, and excellent service to our customers.

ABOUT CLARK BEVERAGE, GROUP:
Clark Beverage Group, Inc., a division of CC Clark, Inc. has evolved from a small soft drink operation owned by Carsie C. Clark in 1903 and located in the rear of a drug store in Martin, Tennessee. It has developed into a large, multi-state beer, light wine and soft drink distributor. Our beer division covers 30 counties and 17,000 square miles of North Mississippi including the Ole Miss and MS State College markets, The Mississippi Delta, home of the Blues, Tupelo, the birthplace of Elvis Presley, and a large portion of the Memphis Metropolitan areas of Desoto, Marshall and Tunica Counties. The CC Clark Corporation remains a 100% family owned company, with the 3rd and 4th Generations operating in each division, and the 5th generation beginning to enter the workforce.

ABOUT F.E.B. DISTRIBUTING COMPANY, INC.:
F.E.B. Distributing Company, Inc. with its home office in Gulfport, Mississippi, services five counties along the Mississippi Gulf Coast. Founded in 1934 by Salvador J. Bertucci, under its original name, S.J. Bertucci & Co., the company was one of the first in the state of Mississippi to receive a wholesaler license after the repeal of prohibition. From its humble beginnings of just one truck and one brand of beer, the company now proudly represents 50 brewery and supplier partners, offering a diverse portfolio of malt beverage and light wine brands to its customers. A family owned business entering its fourth generation, F.E.B. Distributing Co. remains committed to growing the South Mississippi beer market through exceptional customer service, consumer education, community engagement, and a passion for promoting great beer.

ABOUT MAGNOLIA BEVERAGE COMPANY, INC.:
Magnolia Beverage Company, Inc. was established in Meridian, Mississippi in 1934 by Mike John, a recent immigrant from Lebanon. Mike John decided to name the company after the Official State Flower of Mississippi, and started the company with two trucks and two salesmen. Edna Davis, the daughter of Mike John, took control of the business in 1945, and oversaw major growth and expansion. Michael Davis I joined the business in 1979 after working with Martin Marietta Corporation for sixteen years. The company continues to be family owned and operated currently by the third and fourth generation, Michael Davis I and Michael Davis II. Magnolia Beverage Company now employs more than fifty people and covers nine counties in East Central Mississippi. We pride ourselves in offering quality products, excellent customer service and community involvement.

STOKES DISTRIBUTING COMPANY, INC.:
After World War II, Dick Stokes began looking for something new in his life. In 1947, he decided to buy a distributing company based in Hattiesburg, MS. Stokes Distributing Company was born. It was his dedication to excellent customer service, providing quality life for his employees, and his generosity to the community that has shaped Stokes Distributing Company today. The Company now employs over 65 people, has four different locations, and delivers product from the Alabama Line to the Louisiana Line, covering 21 counties with 15 route trucks.

Bell’s Brewery, Inc. began in 1985 with a quest for better beer and a 15 gallon soup kettle. Since then, we’ve grown into a regional craft brewery that employs more than 470 people over a 23 state area, in addition to Puerto Rico and Washington DC. The dedication to brewing flavorful, unfiltered, quality craft beers that started in 1985 is still with us today. We currently brew over 20 beers for distribution as well as many other small batch beers that are served at our pub in Kalamazoo, the Eccentric Cafe. Our ongoing goal is to brew thoughtfully, creatively and artistically. 100% family-owned and independent, we strive to bring an authentic and pleasant experience to all of our customers through our unique ales and lagers. For more information, please visit bellsbeer.com.