(COMSTOCK, MI) – Two brand new Bell’s beers have been announced for 2019, but Bell’s Brewery has more in store for craft beer fans this fall. 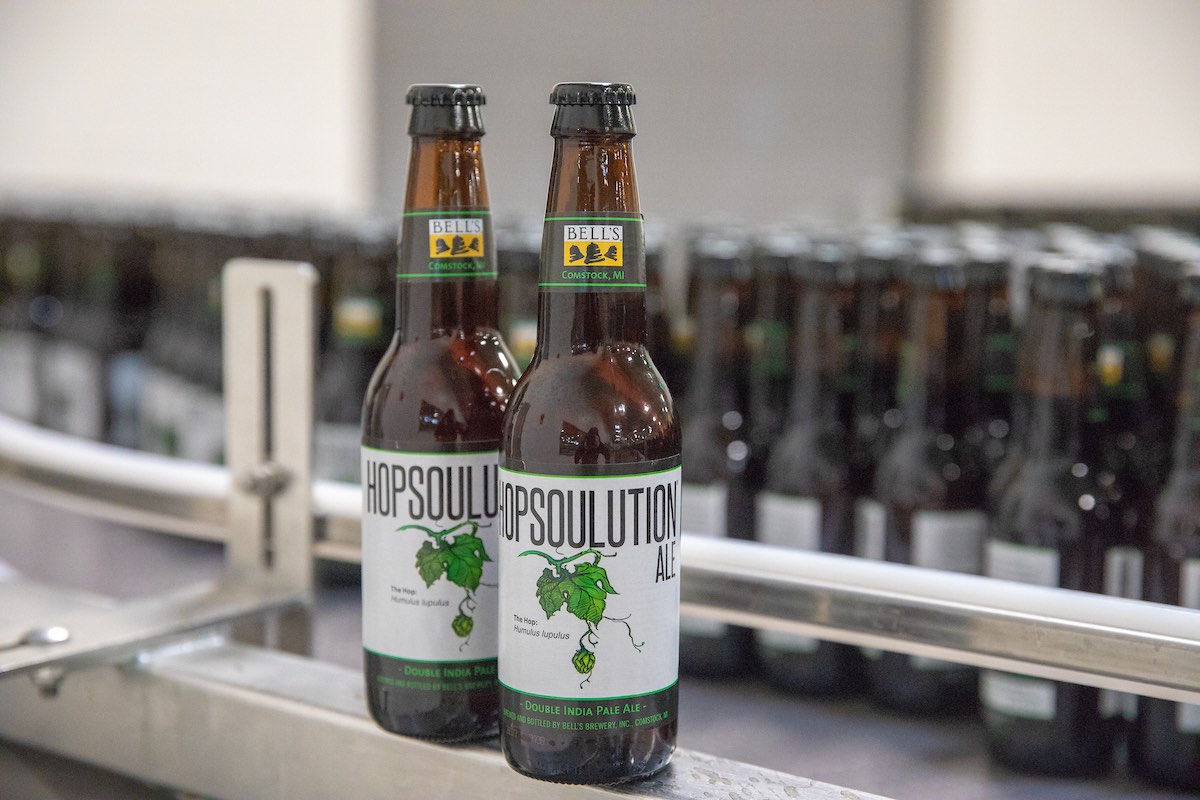 Michigan’s largest independent craft brewery is proud to announce the addition of Hopsoulution, one of its Double IPAs, to its year-round lineup in Michigan, Ohio, Indiana, Illinois and Wisconsin. Hopsoulution was previously a limited, specialty release for Bell’s entire distribution area.

Twelve-ounce bottles, packaged in 6-packs, along with kegs of Hopsoulution will start shipping in September. It will remain a specialty release for the remaining 35 states in Bell’s distribution footprint (plus Washington DC and Puerto Rico), returning in the spring of 2019.

“Our fans have been asking for a Double IPA to be a part of our year-round portfolio. We’re going to start with the Great Lakes region and re-evaluate other markets in the future,” Larry Bell, President and Founder of Bell’s Brewery said.

Remarkably drinkable for a beer with an 8% ABV, Hopsoulution is brewed with several hop varieties for massive aromas of tropical fruit, citrus and pine. A mild caramel malt character and dry finish provide balance.

Also debuting this fall will be two brand new, but limited, specialty releases.

Side Yard Ale (6.8% ABV), a fresh-hopped New England style IPA, will be available exclusively for purchase at the Bell’s General Store and on tap at Bell’s Eccentric Café in downtown Kalamazoo. Packaged in 4-packs of 16 oz. cans, the beer will be brewed with Chinook hops freshly harvested from Bell’s Hop Yard located right next to its Comstock Brewery. It will be released in early October.

Each can will feature one of three labels, each showing a different image of the Hop Yard including one from last year’s harvest. 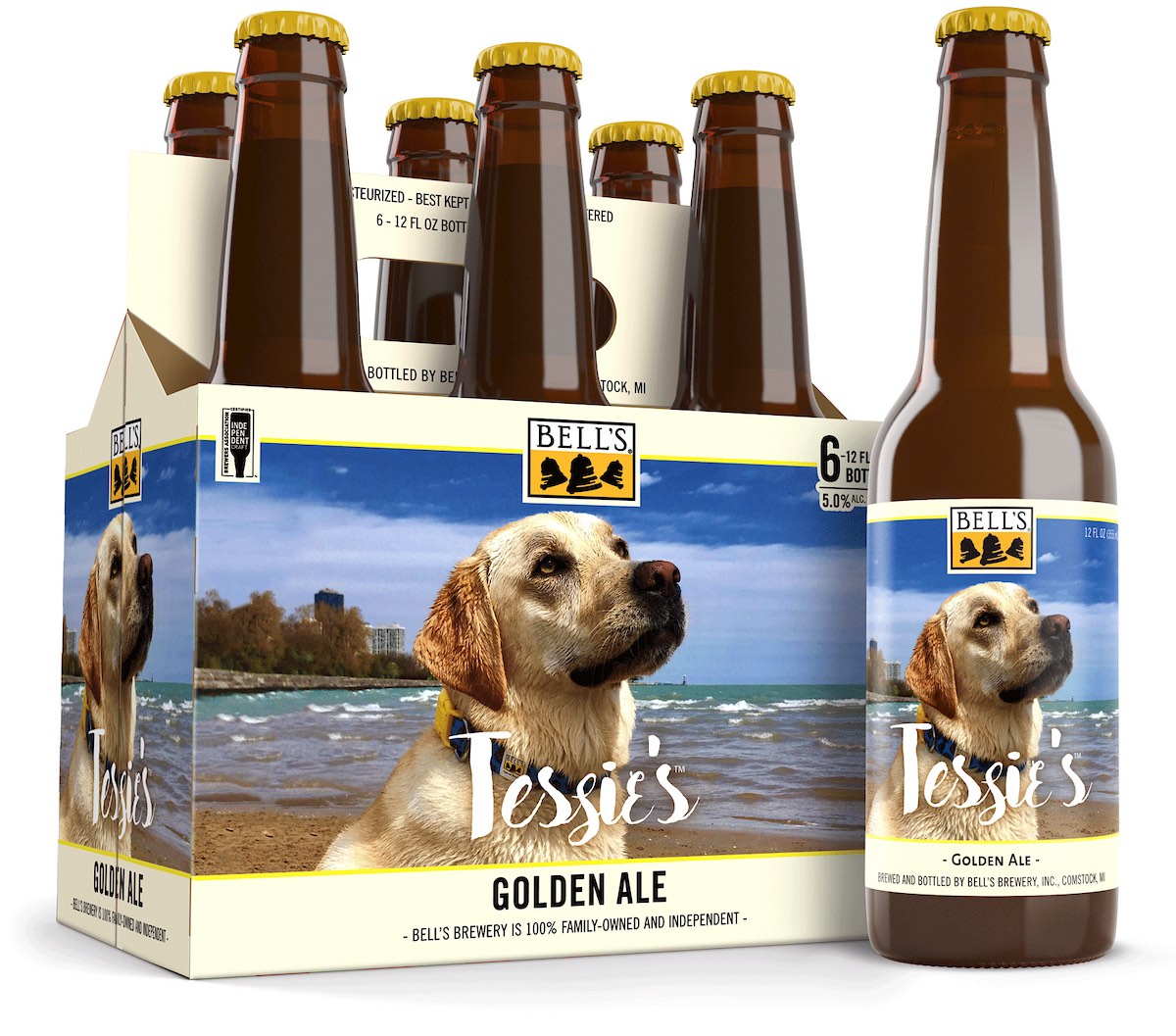 This Pilot Brewery is located where Bell’s original Comstock Bottling Hall was located, the same space where all Bell’s bottled beers were packaged from 2003 until 2016. Bell’s newer and primary Bottling Hall is capable of filling 750 bottles-per-minute.

Bell’s Brewery, Inc. began in 1985 with a quest for better beer and a 15 gallon soup kettle. Since then, we’ve grown into a regional craft brewery that employs more than 550 people over a 40 state area, in addition to Puerto Rico and Washington DC. The dedication to brewing flavorful, unfiltered, quality craft beers that started in 1985 is still with us today. We currently brew over 20 beers for distribution as well as many other small batch beers that are served at our pub in Kalamazoo, the Eccentric Cafe. Our ongoing goal is to brew thoughtfully, creatively and artistically. 100% family-owned and independent, we strive to bring an authentic and pleasant experience to all of our customers through our unique ales and lagers. For more information, please visit bellsbeer.com.