(Auckland, NZ) – Two of the most innovative craft brewers in Asia-Pacific have partnered to bring the taste of Vietnam to New Zealand. 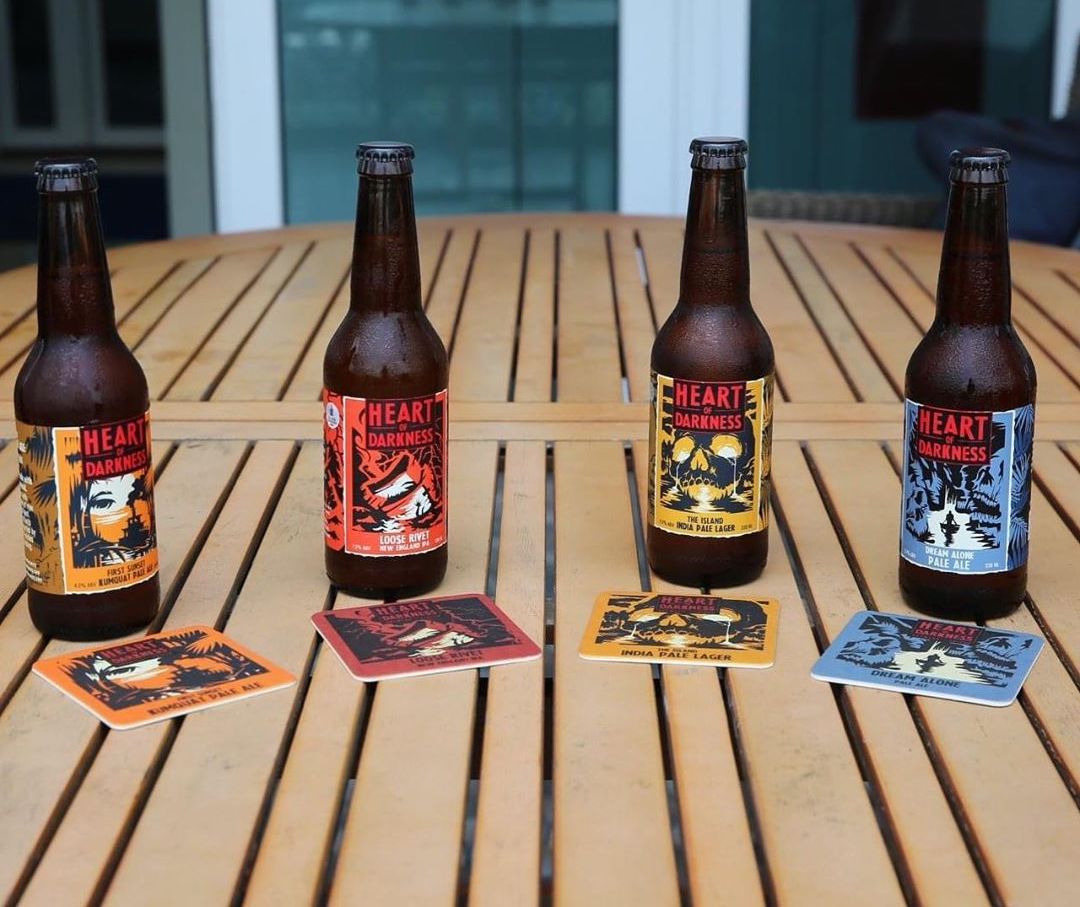 Both brewers are renowned for their quick fire limited release beer programs which has seen them produce over 400 new beers in the last couple of years.

John Pemberton, Founder of Heart of Darkness, said, “Giving people a taste of Vietnamese craft beer in New Zealand is going to be a fun journey for us and Behemoth to work together on. I know that Andrew and his team are going to have a great time brewing our beers and we hope the New Zealand craft beer drinker is going to get a lot of enjoyment from having fresh Heart of Darkness brews available to them.”

Andrew Childs, Founder of Behemoth said of the partnership, “I first met John when myself and my wife, Hannah, were on our honeymoon in Vietnam. We came across the Heart of Darkness bar in Saigon after a long hot day of sightseeing and loved their beers. After visiting for the 4th time in a week we introduced ourselves to John. Since then we have been firm friends with John, Duane and the team.”

“About a year ago whilst at the SEABREW conference in Thailand we started talking about whether there was an opportunity to do something together in New Zealand. Then COVID lockdowns hit both our businesses, and although it delayed a few things, we realised over lots and lots of Zoom calls that brewing something exotic from overseas might go some way to help the homebound situation we currently have in New Zealand.”

Childs continued, “We are honoured to be trusted with brewing their beers and distributing them in New Zealand. As a beer geek myself, I am excited about drinking them, they have massive flavours and are skillfully made. I strongly believe they will be a positive addition to the New Zealand craft beer scene.”

The first beers Behemoth will brew for Heart of Darkness will be core range beers Kurtz’s Insane IPA and Some Sorcerer Hazy IPA, followed by limited seasonal releases every month or so.

Provisional release date is the middle of November, with the beers packaged into 440ml cans and 50L kegs.