Beachwood Brewing & Blendery Launch in PDX Via Day One Distributing

(Portland, OR) – June 7, 2017 – One of the most decorated craft breweries of the modern era is coming to the greater Portland area. We’re talking about Beachwood Brewing and Blendery from Southern California. Coinciding with Portland Beer Week, Beachwood Brewing will be spreading the good cheer and good beer with their stellar lineup of hoppy ales, dark beers as well as their Lambic-inspired sour ales. 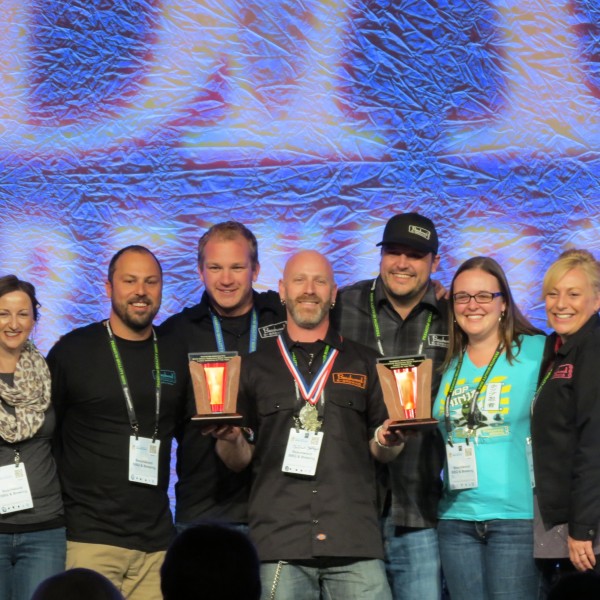 Please join Beachwood at the following events here in town and if you are interested in getting some amazing Beachwood beer at your craft beer establishment, reach out to Day One Distribution.

Some of the delicious Beachwood beers coming our way include:

Amalgamator
Thrillseeker
System of a Stout
Cryo Me A River

June 16th
Masters of IPA (One of the featured breweries)
@ Ecliptic Brewing, 4 pm to 9 pm

For more information on Day One, please visit https://www.facebook.com/dayonepdx/