Award winning brewer and blender Ryan Fields will be transitioning out of his head role at Beachwood Blendery to start a family owned brewery named Wild Fields Brewhouse in Atascadero, CA. As of press time, the business has been registered with the city, but will not begin construction until later this year. The brewery will be located at 6907 El Camino Real and will be ran by Ryan and his wife Jackie, slated to open in mid 2019. 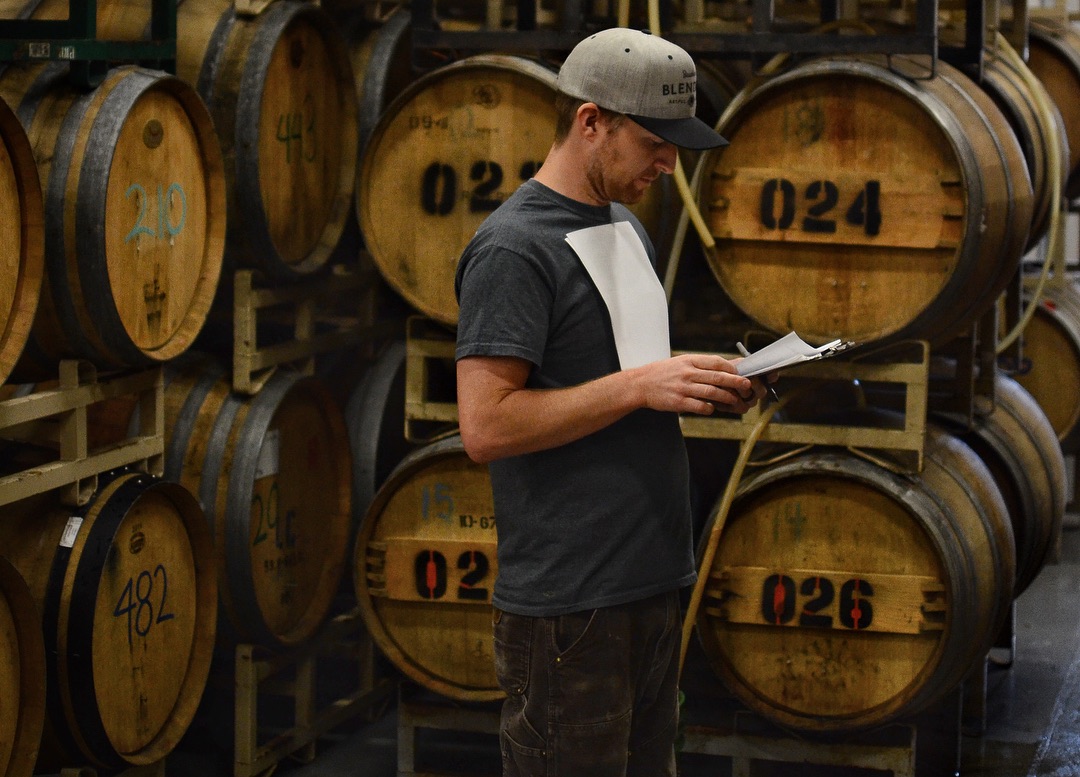 We reached out to Beachwood Brewing and Blendary owner Gabe Gordon about this significant departure from the Beachwood family. “We couldn’t be happier for Ryan. If an employee is going to part ways with us, and it’s a circumstance where they are going onto to bigger things, it means the world to us. Ryan will always be a part of the Beachwood family, as he owns a stake in the Blendery. We really couldn’t be prouder”

While Wild Fields Brewhouse is still in the planning stages, Ryan tells us that this project has been on his and his wife Jackie’s mind for the better part of the last seven years. “Wild Fields Brewhouse will be a local, family focused American brewpub. Our offerings will include typical clean beers such as pilsners, IPAs and stouts. Of course, my love for barrel aged wild ales will still be a part of this as well.”

Fans of Beachwood Blendery should not be concerned. While Ryan will be departing from his day to day duties at the Blendery, he will be replaced by Garrison McCabe, who has worked closely alongside Ryan for the past 3 years. “I am super confident in Garrison’s ability to carry the torch in my absence” claimed Ryan. Both Ryan and Gabe have shared that Ryan is in fact a stakeholder in Beachwood Blendery and will have some type of involvement for the foreseeable future.  Gable added: “We can’t imagine doing an important blend without Ryan’s involvement, especially for our Gueuze inspired blends.”