(San Diego,CA) – We aren’t really ready for summer to be over, but that’s not stopping us from gearing up for the fall, including some fall favorite beers.

First and foremost, we won’t make you wait any longer – Victory at Sea Imperial Porter is back in 22s. It’s now available in our tasting rooms, and hitting store shelves in the coming weeks. Look for it on tap too…you may even find some special [email protected] flavors at Home Brew Mart that we’ve been testing for Victory at Sea Day. 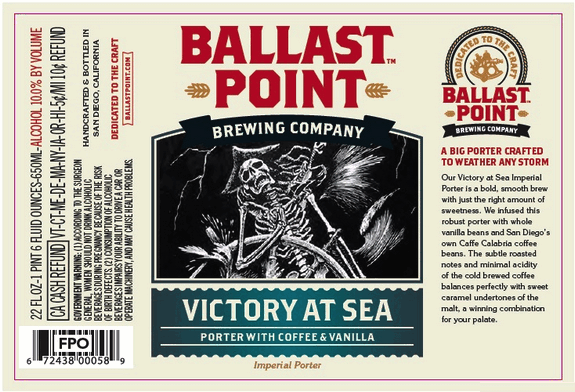 We’re also releasing our Dead Ringer Oktoberfest in 22oz bottles for the first time. It’s the same Oktoberfest we’ve been brewing for years, but with a new name, a new outfit (lederhosen is the new black), and new artwork from Paul Elder. We’re calling it “Dead Ringer” because that’s what it is – a true example of the traditional Oktoberfest-style Marzen lagers. 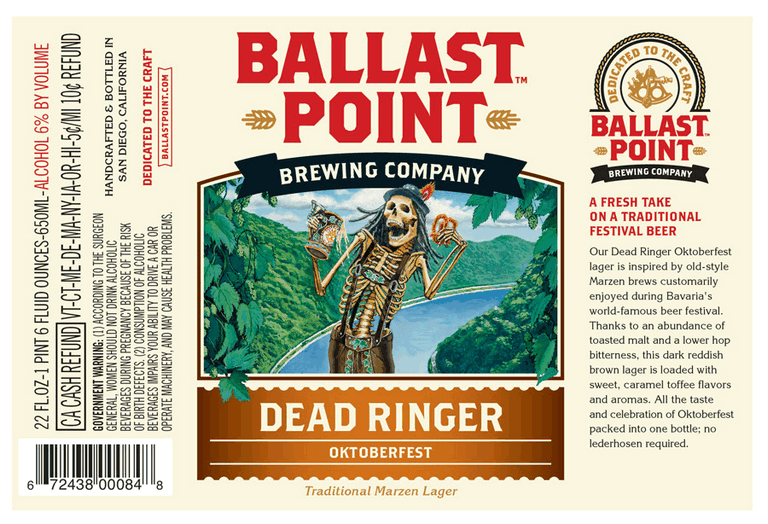 Meanwhile, the start of fall also means wet hop season…we celebrated by brewing up some wet hop Schooner at Home Brew Mart yesterday, so keep your eyes out for that in a couple weeks. And we’ve got some 1lb bags of Cascade and Simcoe wet hops for the home brewers who want to try it themselves at home…get them while they last.

Want to work for us? We’re getting ready to open our tasting room at our Miramar brewery and are now hiring bar staff – stop by our job fair Saturday or Monday, details here.